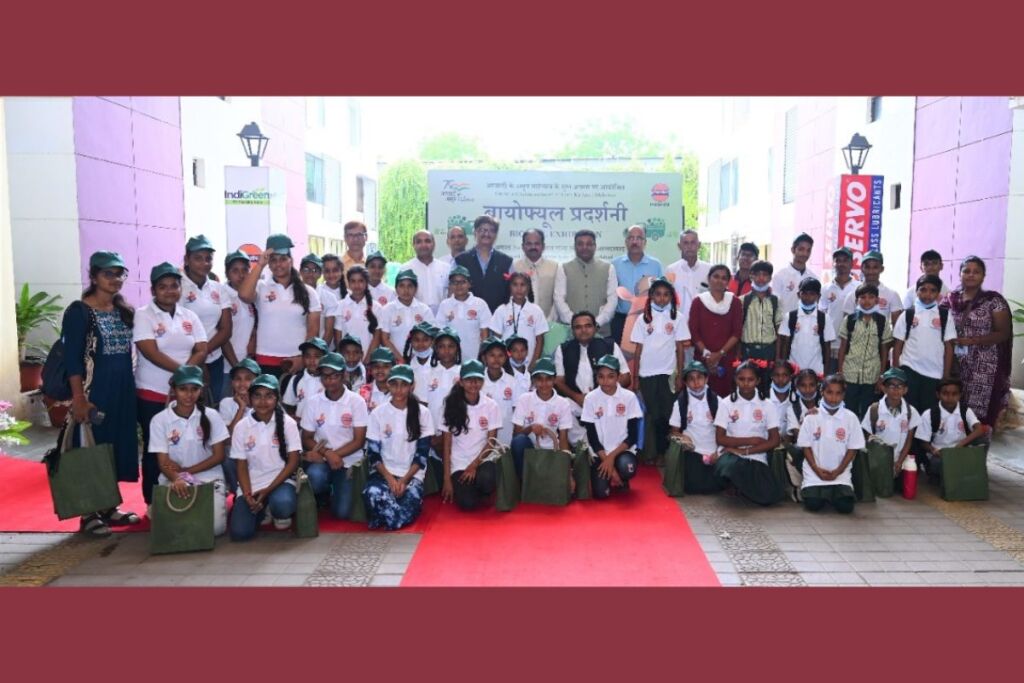 August 16:Exhibition on Biofuels was organized by Indian Oil Corporation in Ahmedabad as a part of the Azadi Ka Amrut Mahotsav celebrations on 12.08.2022 to create awareness of recent developments in the Biofuels sector. The event was jointly inaugurated & attended by Shri M Anna Durai, Executive Director and State Level Coordinator (SLC) for Oil and Gas Sector, Gujarat, along with distinguished GuestPadma Shri Sh. Genabhai Patel.

Shri Sandeep Chaturvedi, Chairman BDAI, informed that the OMC’s Viz: – IOCL, BPCL & HPCL have jointly announced dynamic pricing for monthly Biodiesel procurement for the National Blending program. This is a positive step toward net zero targets set by the country and shows its willingness to walk the path. The national biodiesel blending program will help many Biodiesel manufacturers, particularly in MSME units. Mr. Gaurang Shah, one of the participants and major suppliers from the western region of the country and chairman of M/s Kotyark Industries Limited, welcomes the Steps taken by the Government of India under the visionary leadership of honourable Prime Minister Shri Narendra Bhai Modi Ji.

Promoters & Producers of Bio-Fuels and senior officials of IOC, BPCL, & HPCL attended the function, including many school students.

In the exhibition, films on ethanol-blended MS, Biodiesel, CBG, &various activities being undertaken by Government to encourage entrepreneurs to set up Biodiesel, Ethanol Plants and CBG plants, and how Biofuel is essential in protecting our environment were displayed. These films showcased efforts being made to reduce dependency on fossil fuels, increase farmers’ income, and protect the environment. The exhibition also covered newly launched GreenCombo lubes, Xtra Green Diesel, and LPG composite cylinders and displayed various fuels, including biofuels. The exhibition also had a model of a sustainable village. The exhibition attracted a large crowd. Padma Shri awardee   Sh. Genabhai Patel narrated his success story of farming pomegranates, which led to a multifold increase in farmers’ income. He also shared his vision for installing small biogas plants in villages which can further reduce the use of fossil fuels and increase the income of households.

Shri Shwetal Shah, Technical Advisor, Dept. of Climate Change, Govt of Gujarat, shared the latest development and initiatives by Govt. of Gujarat to promote Biofuels in the state.

Quiz& Drawing competitions on Biofuels were organized involving schoolchildren, in which many students participated. The dignitaries rewarded the winners.

The exhibition concluded on a note of re-affirming the IOC’s commitment to promoting Biofuels for achieving sustainability and a carbon-neutral society. 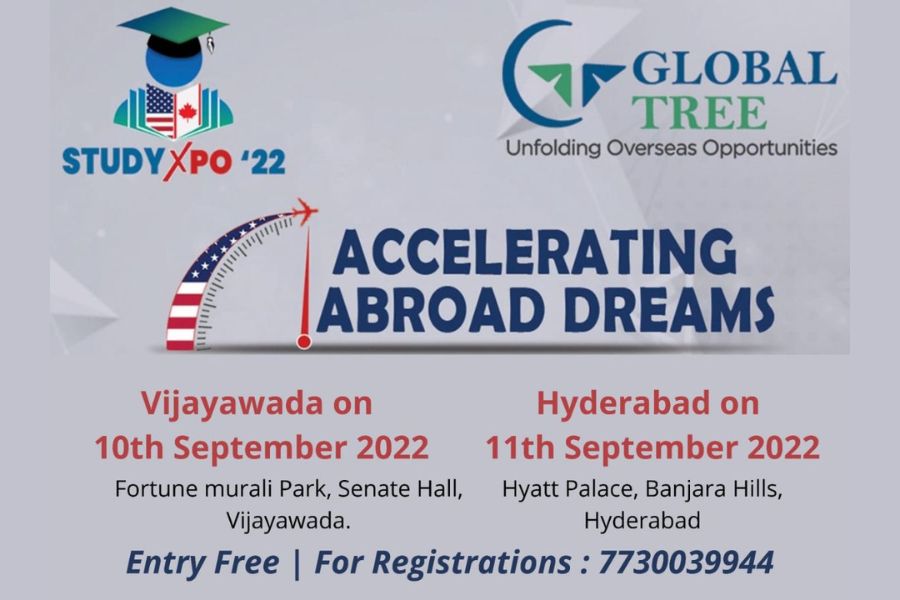 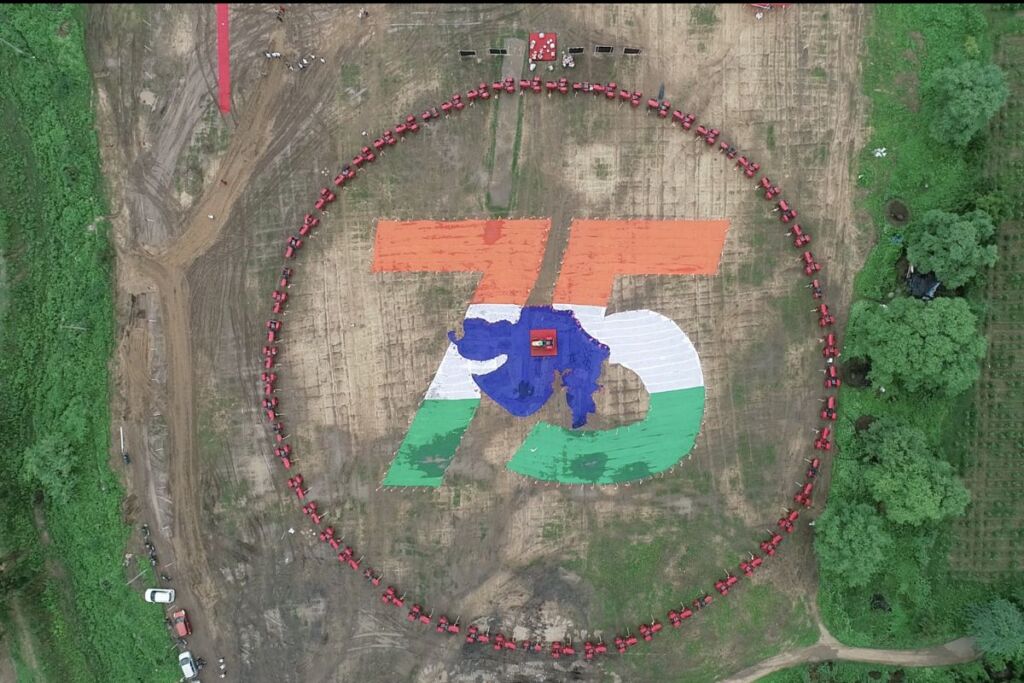 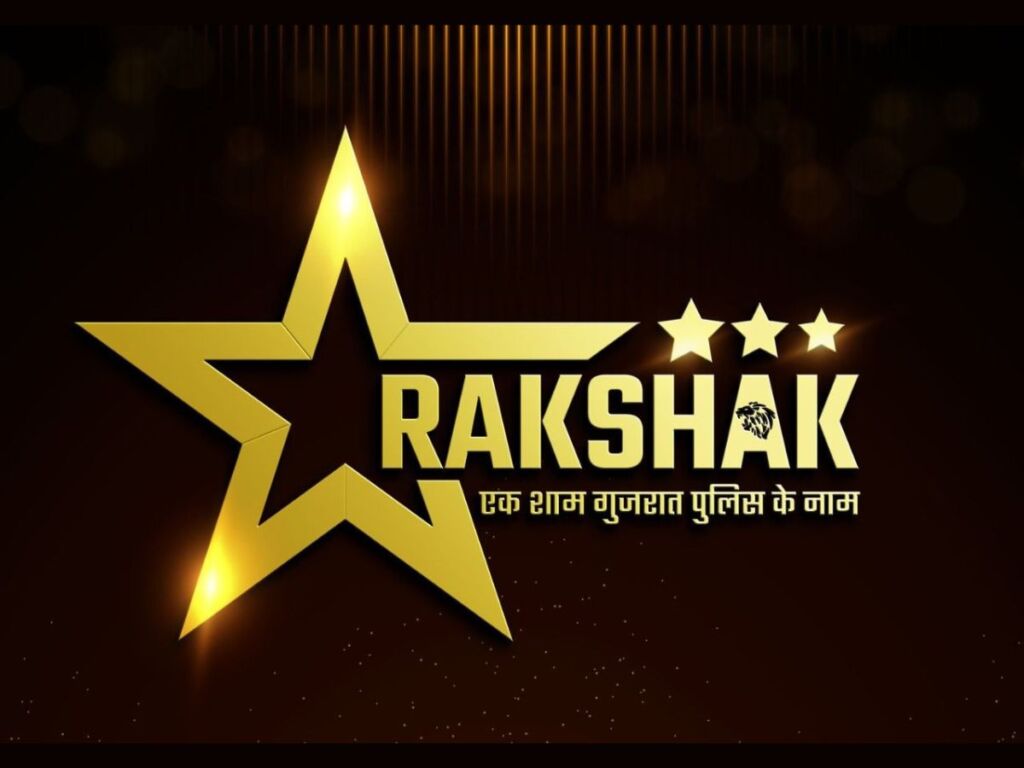