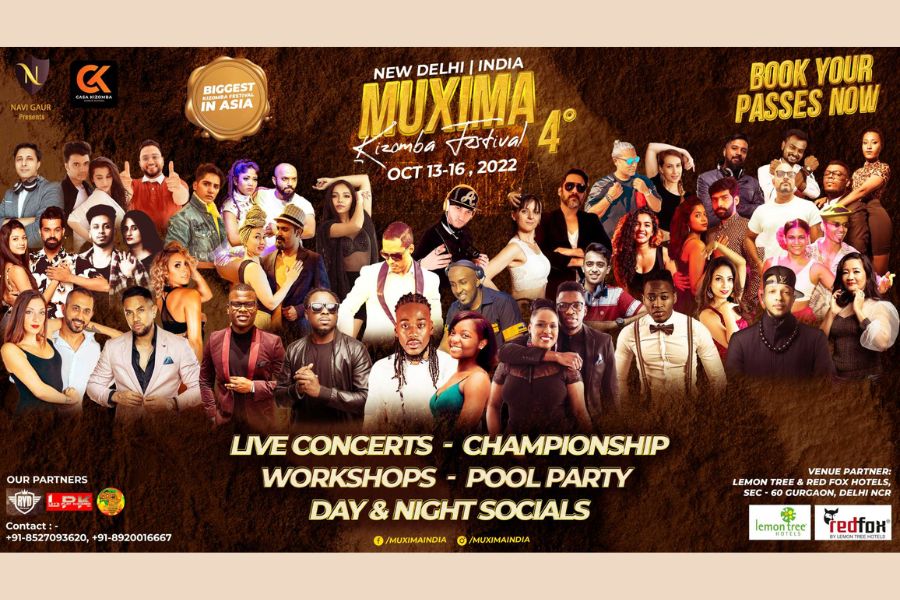 New Delhi, October 10: Asia’s biggest Kizomba Dance festival, Muxima Kizomba Festival 4thEdition will be hosted by MuximaIndia and Casa Kizomba which will showcase 50 plus national and international artists and DJscoming from all over the world including Spain, France, Germany, Australia, Angola, Portugal, Singapore, Dubai etc. The grand dancing carnival will be held between 14-16 October 2022 at Lemon Tree Hotels, Sector 60, Gurgaon.The main theme of the dance festival is Kizomba, a music and dance genre that originated in Angola and now is widely gathering momentum throughout the world’s dancing community. As Kizomba is primarily a partner dance, the dance festival will also inculcate other Afro-House (a type of hip-hop) music and dances to attract a wider audience.

The high-end event is expected to bring together well-known dance and choreography industry figures, as well as 400+ festival participants, mostly from Delhi/NCR and also from many other Indian cities. The event has also received registrations from Spain, the United States, Australia, Indonesia, Thailand, Nepal, and other countries.Additionally, otherthan the physical outreach,Muxima Kizomba Festival and their artists have multiple social media channels with a combined fan base of millions of dance enthusiasts across the world. “While there are many good Afro-Latin dance festivals happening in Delhi and around the country, unfortunately, there is no festival dedicated to Kizomba. We are living in a world where social dance is currently a bit restricted, or outright forbidden. But before we ended up where we are now, the organizers who are based in India & Spain are united in their vision to bring the vibrant experience of Kizomba to the dance aspirants of Delhi and India. As the word “Kizomba” literally means “celebration” or “party” in Kimbundu, a Bantu language, we also are motivated to bring joy and happiness on the dance floor,” said Navi Gaur, Organizer, Muxima Kizomba Festival.

Besides 4 nights of party carnivals and celebration of multipledance forms, participants will get a unique opportunity to take part in myriad of 45 plus hours of workshops, masterclasses and boot camps conducted by around 20 dance legends including Bonifacio (Portugal); DJ Miro Kikola (UK); Jojo& Jenny (France); DJ Antony Tarraxa (Spain), Natalie (Russia); Alice (Singapore); Ze & Hannah (Australia); Stone (Germany); Saj& Ami (Dubai) and Elsa & Mayur (UK).Muxima Kizomba Festival season 4 will also hold championships will be held on the 14th and 15thof October from 8-10 pm.The highlight of this edition is the Asia Qualifiers to Olympiads of Kizomba, where the winning couple will avail the exclusive chance to represent India in the World’s biggest Kizomba Championship. 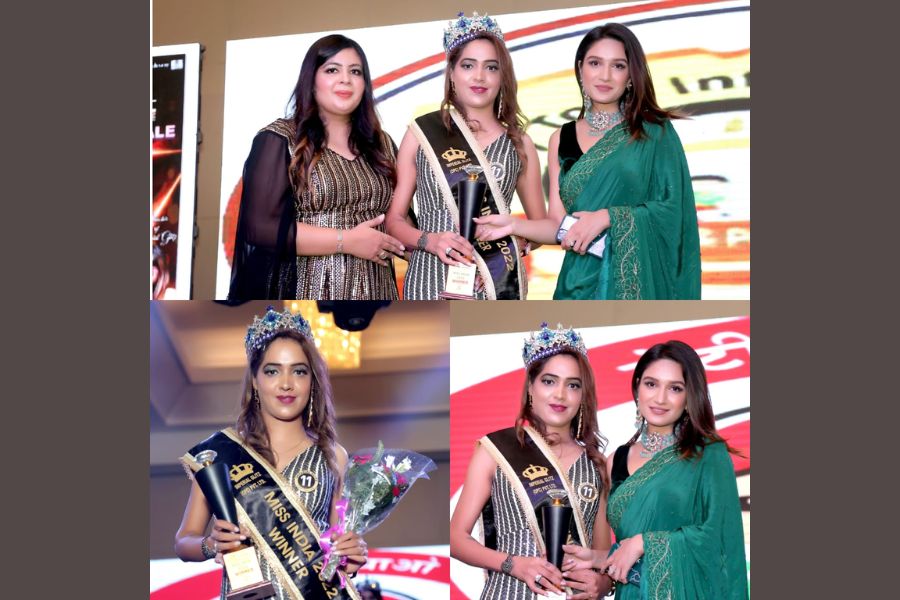 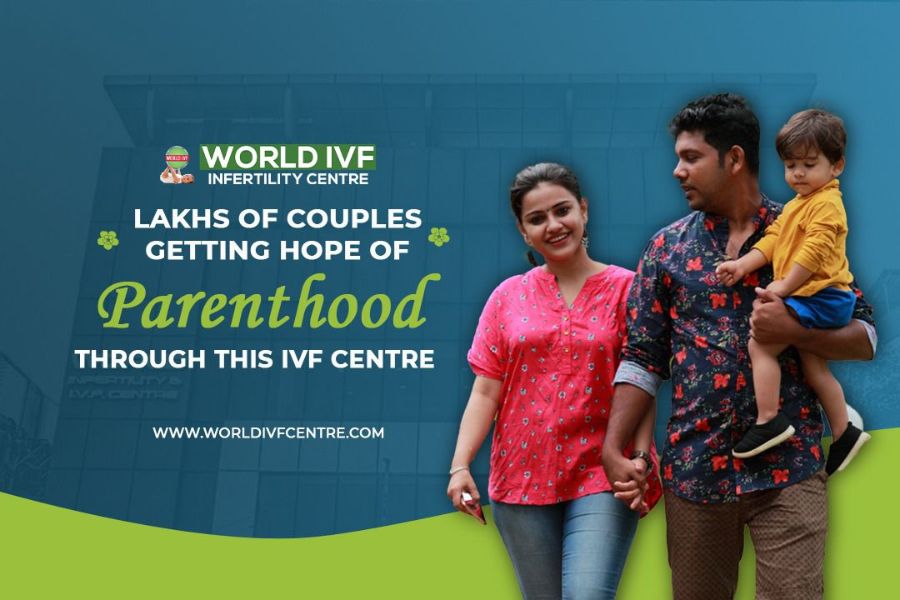