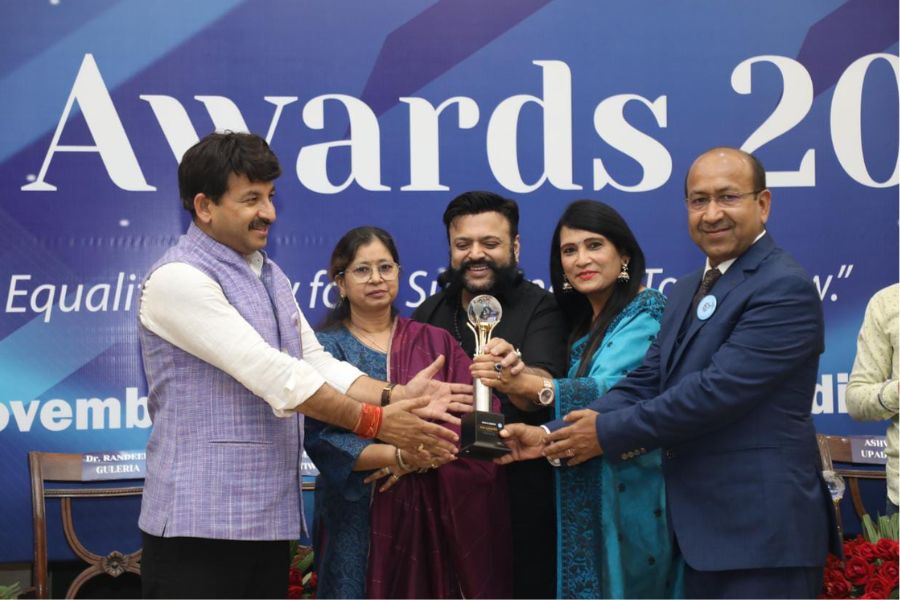 New Delhi (India), November 22: On the occasion of International Men’s Day, “Purush Aayog” organized the iMD Awards at The Constitution Club of India.

Under the leadership and vision of its founder, Barkha Trehan, Purush Aayog in India annually celebrates International Men’s Day. This year’s IMD 2022 theme was “Gender equality today for a sustainable future.”

As part of its annual observance of IMD, Purush Aayog presented iMD prizes to meritorious men in professions as diverse as education, athletics, medicine, and the law. The goal of this program was to celebrate men of honor and encourage a gender-neutral culture in India. As a way of showing their appreciation for all the men’s efforts, Purush Aayog gave out these awards.

The main objective of the event was to improve gender relations and promote gender equality by highlighting discrimination against men in the areas of social services and the judicial system, celebrating men for their contributions to society, community, family, marriage, child care, and the environment, and recognizing men for their achievements in these areas.

Barkha Trehan, Founder and President, said, “The Purush Aayog will, as it does annually, honour men for the positive impacts they have on their communities, families, and countries by commemorating International Men’s Day. “Gender equality today for a sustainable tomorrow” is this year’s slogan. Purush Aayog recognizes and promotes men who have made significant contributions to society as role models. ”

The event was graced by men from various fields, including academia, entertainment, health, and the legal fraternity. Dr. Sonal Mansingh, Padma Vibhushan, MP, and Rajya Sabha were the chief guests at the event.

The Purush Aayog event is a one-of-a-kind occasion to express gratitude and acknowledge positive roles in taking steps towards gender equality. The event was a big success last year, with prominent visitors such as Justice S.N. Dhingra, actor Piyush Mishra, journalist Ashok Shrivastava, and others in attendance. 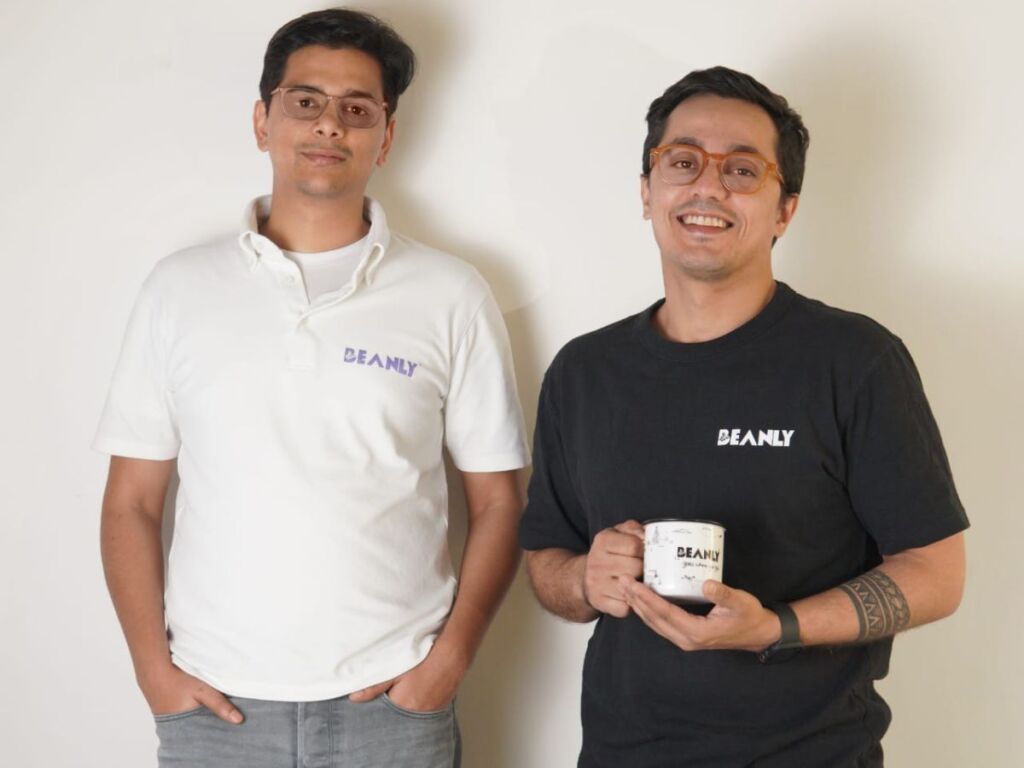 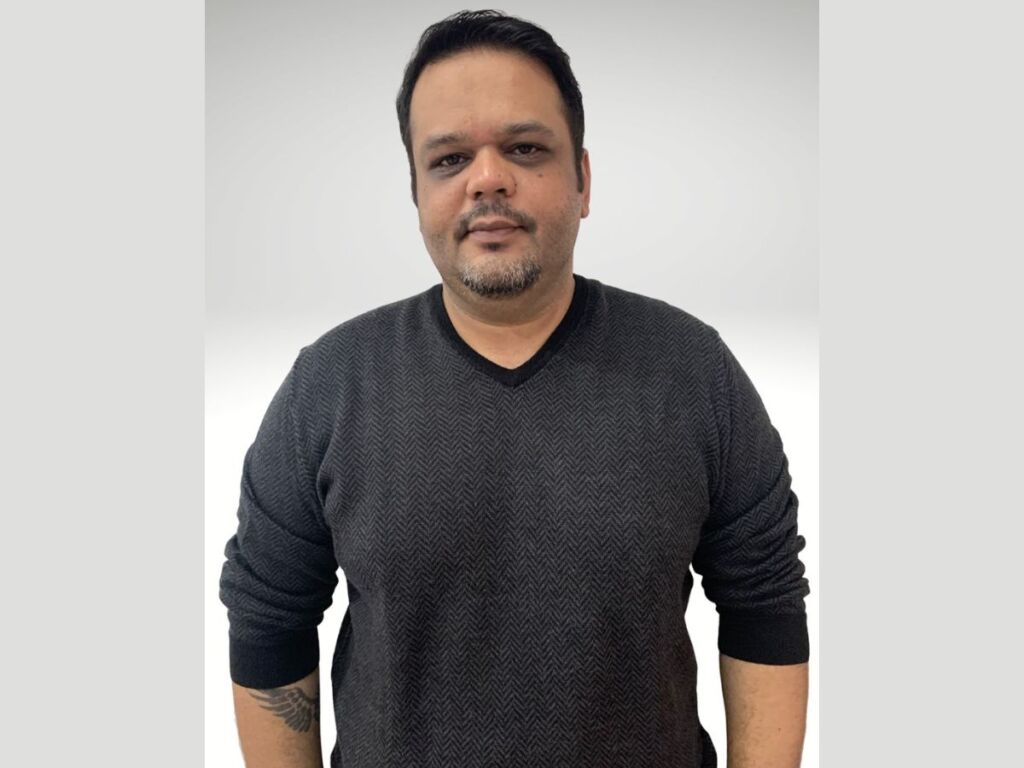 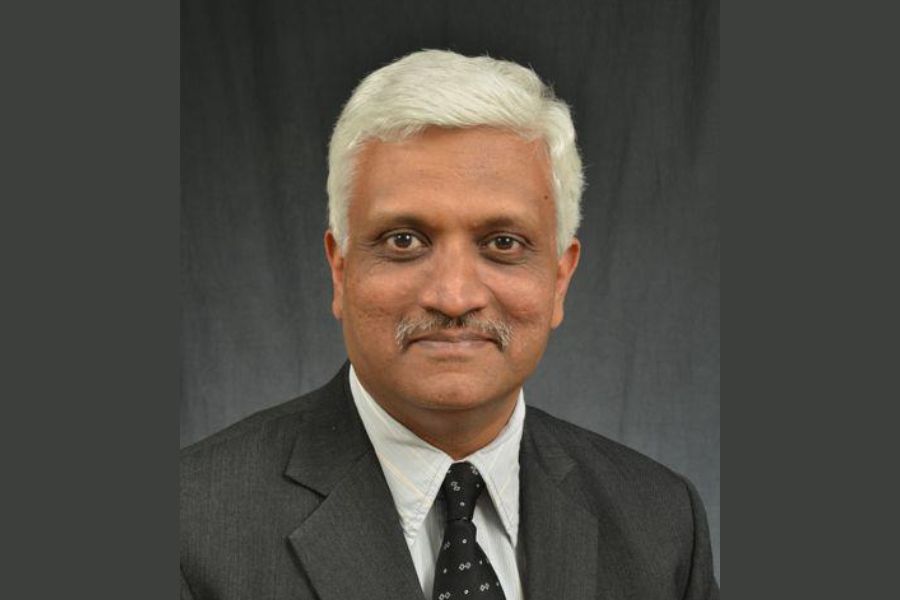