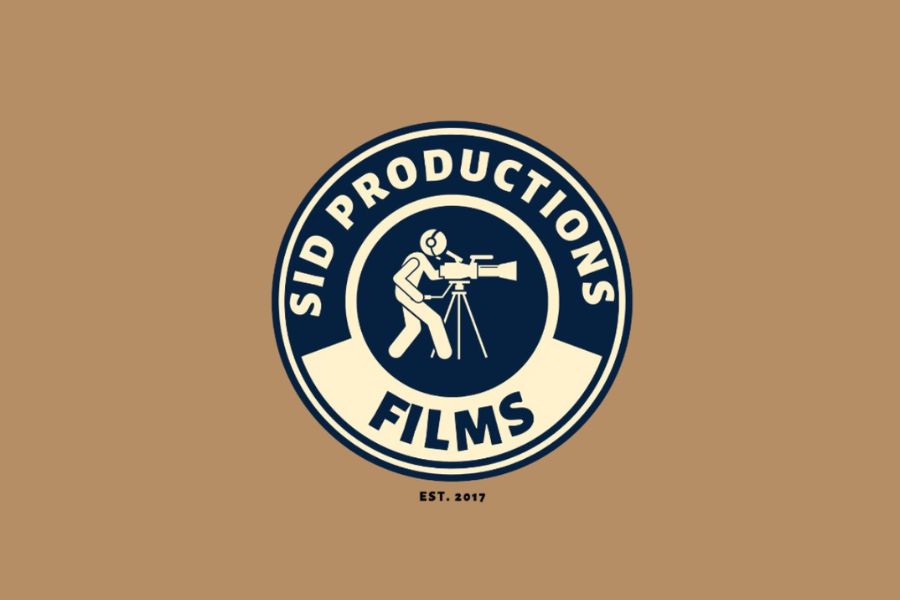 Bengaluru (Karnataka) [India], January 23: Sid Productions, one of the fastest growing creative marketing production agencies in India, is now venturing into feature films. For the dynamic six year old company that has the motto of “One Step At A Time”, this new and exciting news is a major feather in the cap and a significant milestone. Since they are already well versed and experts in the intricacies of creating online and offline marketing for their brands, feature films are the next natural step and progression. Sid Production House has been consistently climbing the stairs to success through their passion and dedication, in addition to their amazing team that has been delivering successful projects. Sid Production offers a unique combination of some of the most creative minds who challenge the status quo and create an amazing vision of brands through their marketing campaigns.

Sid Productions is the vision of Sid Naidu, who has been in the field of marketing brands for more than 11 years. Sid began his career as a store manager and progressed to co-founding Sid Productions in 2017. Sid is a popular name in the industry and has gained popularity after being awarded the Emerging Entrepreneur of Year 2019 by Business Mint and receiving the title of Excellence in Advertising and Media Productions by Economic Times in 2021. He is the backbone of Sid Production House and his creativity and drive lead the organization forward.

Another Pillar of this Production house is Kiran Naidu Younger brother of Sid Naidu, Co- Founder at Sid Productions. He has worked as an executive producer for many production houses and is currently working on launching a Short Film. He is planning to move to feature film direction soon with his domain expertise and skills. Living in Bengaluru, Kiran has spent quite a lot of time in understanding the art of marketing not only in creating but also in representing the ideal brand identity and generating desired outcomes for all of the brands affiliations.

Monica Thiagarajan, a key member of the Sid Production team and its CEO completed her BBA in Business Administration and worked with multiple organizations in creating quality marketing campaigns related to planning and organizing events to setting up product company tie ups. Her career started as an event organizer at SportsIndia in 2018, from where she moved onto Creative Agency as Brand Manager in 2019. She joined Sid Productions in 2020 as client servicing from where she worked her way up to now serving as the CEO and Creative Producer at Sid Productions.

The post Sid Productions: The Team that is Going from Brand Marketing to Feature Films appeared first on City Lights. 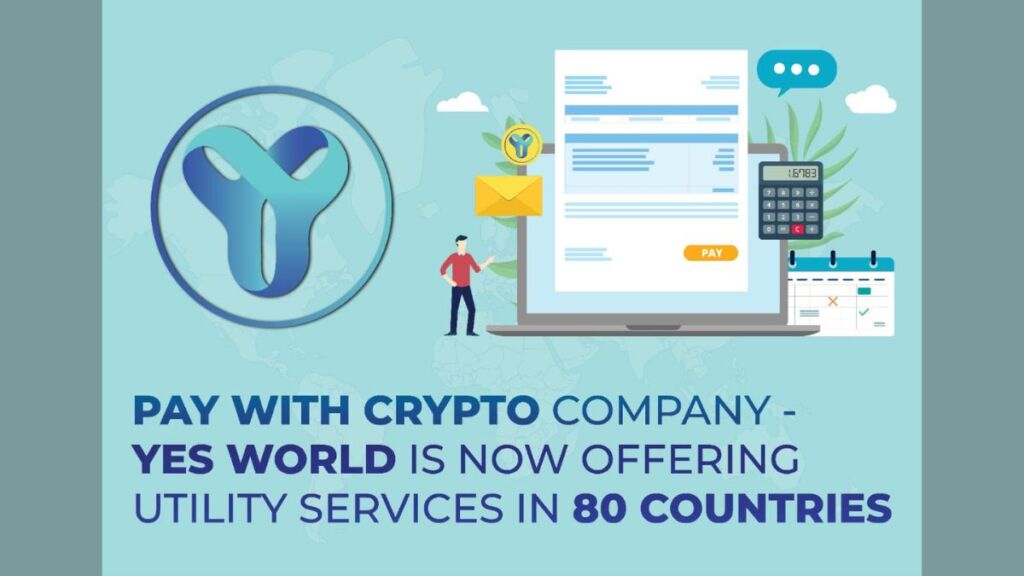 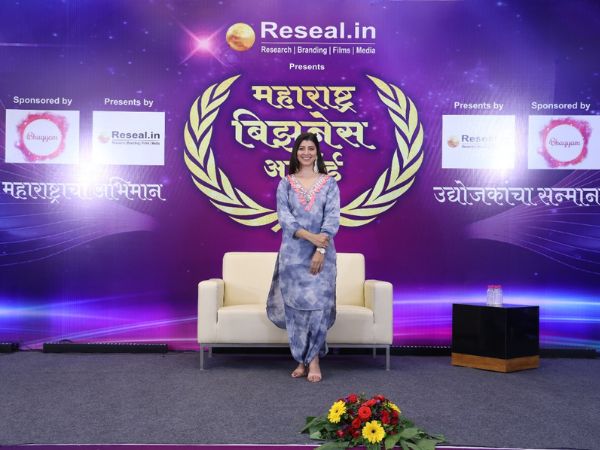 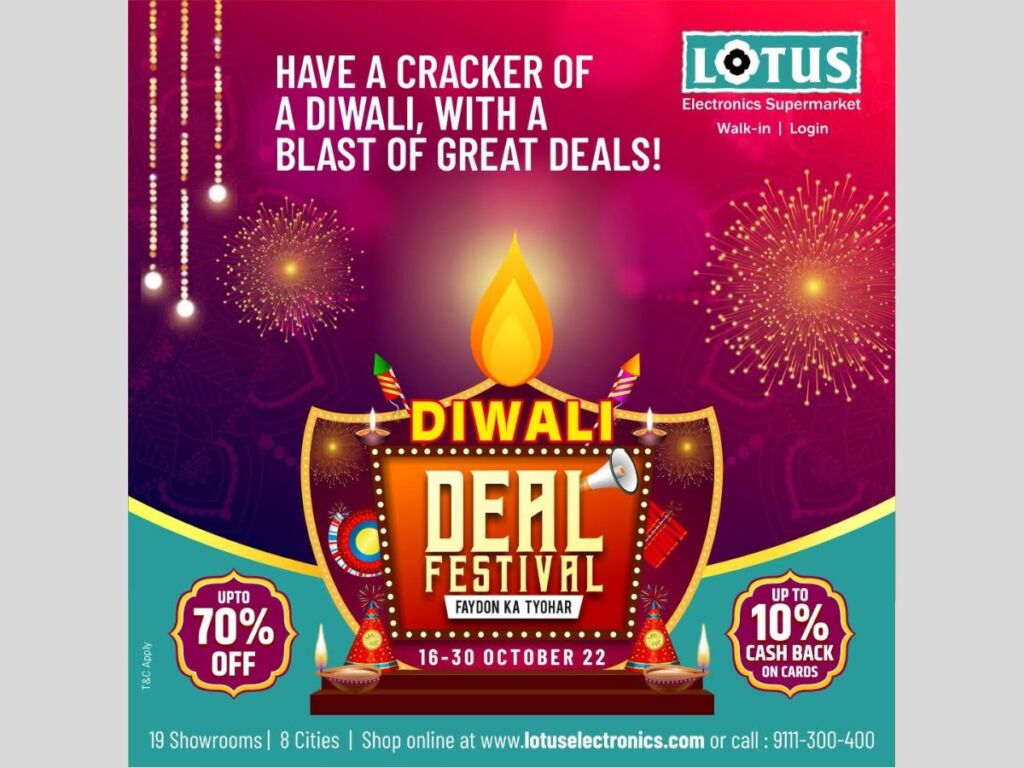