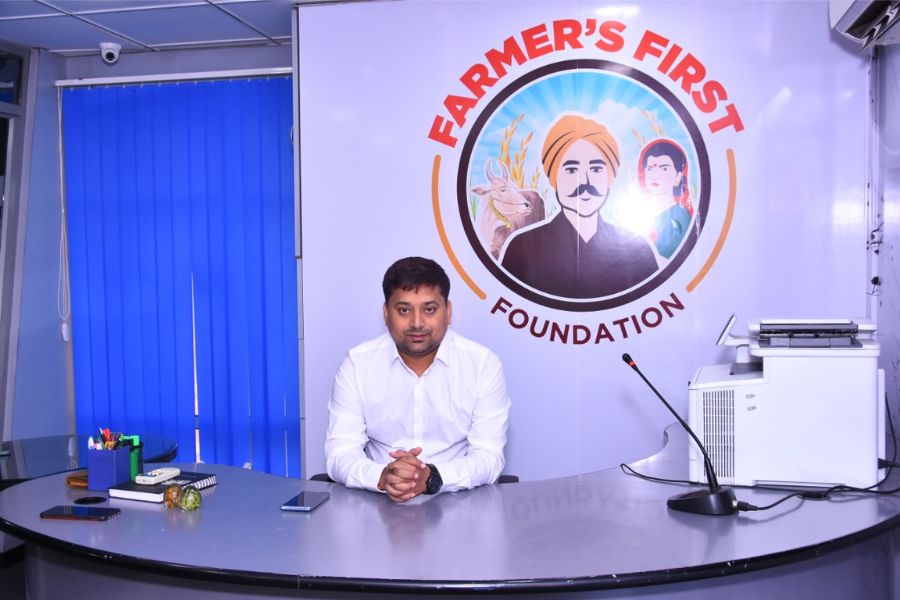 August 13: Tea-vendor-turned-entrepreneur Gadhagoni Chakradhar Goud doesn’t find happiness in stashing cash bundles in the safe or seeing his bank accounts swelling. For him, pleasure comes from his hard-earned money wiping the tears of a bereaved tenant farmer’s family. Or in preventing a farmer from abruptly ending life and making him a fellow entrepreneur.

Chakradhar, whose life is a perfect live example of the ‘Rags to Riches’ idiom, spends half of his income on helping poor tenant farmers. Having been supporting the farmers in different ways since a young age, he founded Farmers First Foundation in 2020 to extend the help in an organized manner.

He succeeded in preventing many farmers from committing suicide by extending support to shape their future. For instance, when he knew from his volunteer about a farmer in Tirupati attempting suicide, Chakradhar arrived there and extended Rs 2 lakh help to enable him to buy an autorickshaw. Now, the farmer-turned-auto-owner is leading a happy life with his family, taking care of 8 women of three generations dependent on him.

Another distressed farmer rescued from suicide by Chakradhar in Hyderabad has married his daughter to a police sub-inspector.

Who is Chakradhar Goud?

Now 35, Chakradhar Goud was born in a poor family in the Siddipet district of Telangana. His father was a van driver. With it becoming difficult for the five-member family to survive on his meagre income, the family ran a small tea stall in Siddipet. Like his elder brother and younger sister, Chakradhar used to go to school and work at the tea stall during his free time.

In 2005, he moved to Hyderabad in search of a job, even before completing his graduation. He worked as a clothes vendor in the streets and as a helper in the company of a disposable cup before joining as a loans executive at a leading private bank.

During this period, he did his graduation and LLB through a correspondence course and learned computers. It was because of the helping hand extended by his friends who settled abroad; that he became an entrepreneur by establishing a small company to execute software projects. “There was no looking back. I entered real estate also simultaneously, and this CLIX SENSE group took birth. Now, there are 50-55 staff in my enterprises”, he reveals.

Though he didn’t have any agriculture background, his passion for working for the betterment of the farm community kept increasing by the day. Friends convinced him to go in an organized way to help farmers. He registered Farmers First Foundation in 2020. He and his wife are directors, and they don’t accept contributions. “When people approach us seeking to join our mission, we guide them to help the farmers directly”, he said.

In the last three years, Chakradhar helped 300 agricultural families distressed by the unnatural exit of their breadwinners from the world. Through his volunteers in the villages across Telangana, he would ascertain the reasons for the farmer’s suicide and decide on the kind of help to be extended to the family. From his experience, Goud realized that moral support and advice are secondary for families under pressure from the financiers.

“They can think of tomorrow only when they are out of the stress today”, he believes.

“A vast majority of the nearly 8000 farmers suicides reported since the formation of Telangana state in June 2014 are tenant farmers. They borrow for cultivation, and if the crop fails, they are under tremendous stress of loss on one side and the pressure to clear the debts on the other. This gives birth to suicidal tendencies”, he analyses.

Apart from 300 bereaved tenant farmer’s families, the Foundation has extended help to about 100 tenant farmers to diversify their daughters’ weddings. “Mere mangalsutra and toe rings will not help perform a wedding. There are many things, many requirements. That’s why I extend financial support, rather than forcing the family to perform the wedding with the material we give,” Goud explains.

On a Mission to rationalize the RytuBandhu scheme

Chakradhar Goud is now trying to convince the Telangana government to put a ceiling on the landholding for eligibility for a benefit under the RytuBandhu scheme. Having conducted surveys and collected data, he stresses that farmers holding more than 5 acres of land should be excluded from the scheme. “A farmer who owns more than five acres of cultivable land should ideally have the capacity to cultivate on his own. Most such farmers prefer to lease out their lands to tenant farmers than dedicate their time to cultivation. Thus, extending the RytuBandhu scheme benefits to such landholders is injurious to the exchequer “, he says.

According to the estimates prepared by Chakradhar, about Rs 6000-7000 crore would be saved every year if the big landholding farmers were excluded from the scheme.

The money saved thus should be spent on further support to the genuine cultivators. He bats for rationalizing the farm budget (allocation to the farm sector in the budget).

Chakradhar also insists that, like the budget for defence, there should be a separate budget for the kisaan community. “Jai Jawan – Jai Kisaan’ is our slogan; hence we should have equal respect for the two organs in our budget”, he argues.

Chakradhar is now gearing up for a legal battle against the indiscriminate implementation of the RytuBandhu scheme in Telangana. He is gathering public support before raising public interest litigation. “The fight will go on till the goal to exclude rich farmers from the scheme is achieved”, he stated.

Will quit the business if I join politics: Chakradhar

Chakradhar is not averse to politics. “I will enter politics only if I am convinced that my presence would help the farmers and the farm sector. When politics become my career, I will cease to be a businessman”, he declares. Chakradharstrongly believes that politicians should not have businesses and businessmen should not enter politics because the objectives are contradictory. Facebook Link – https://www.facebook.com/politicallaboratory/ 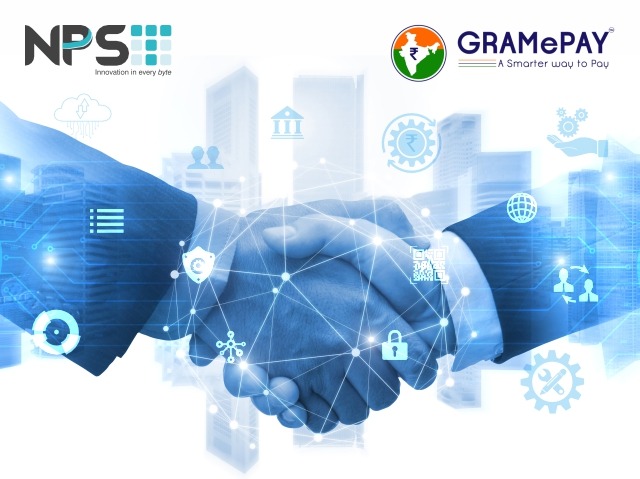 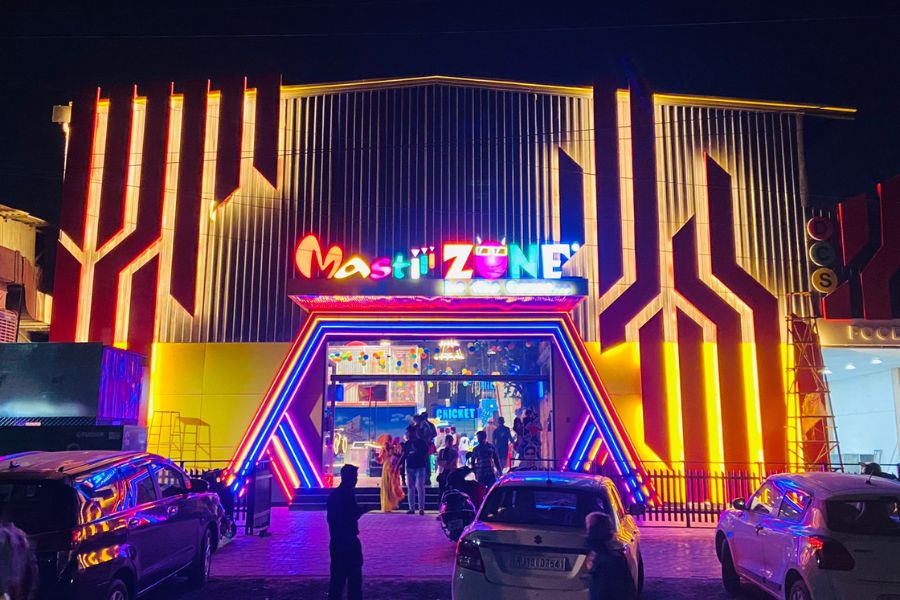 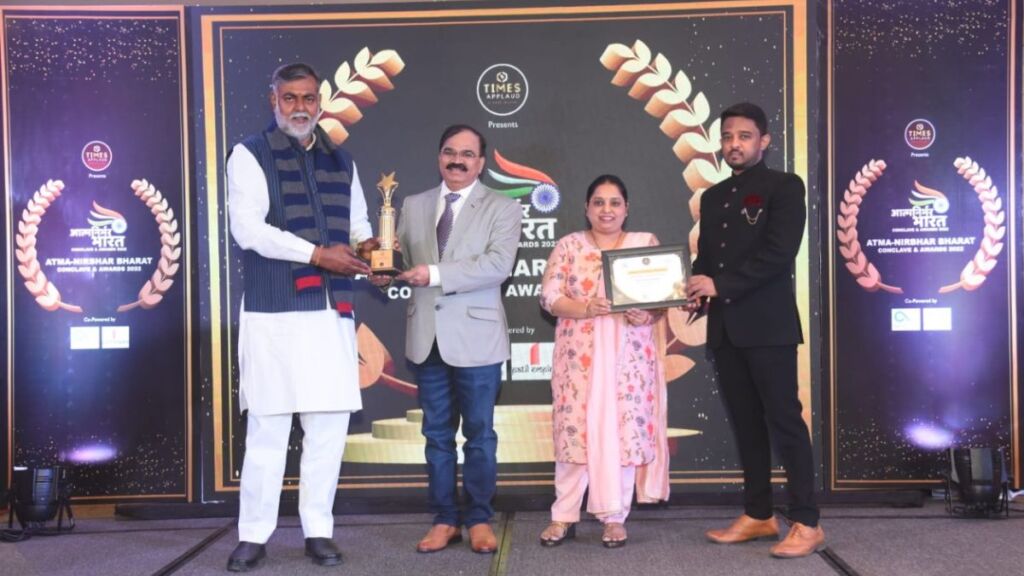