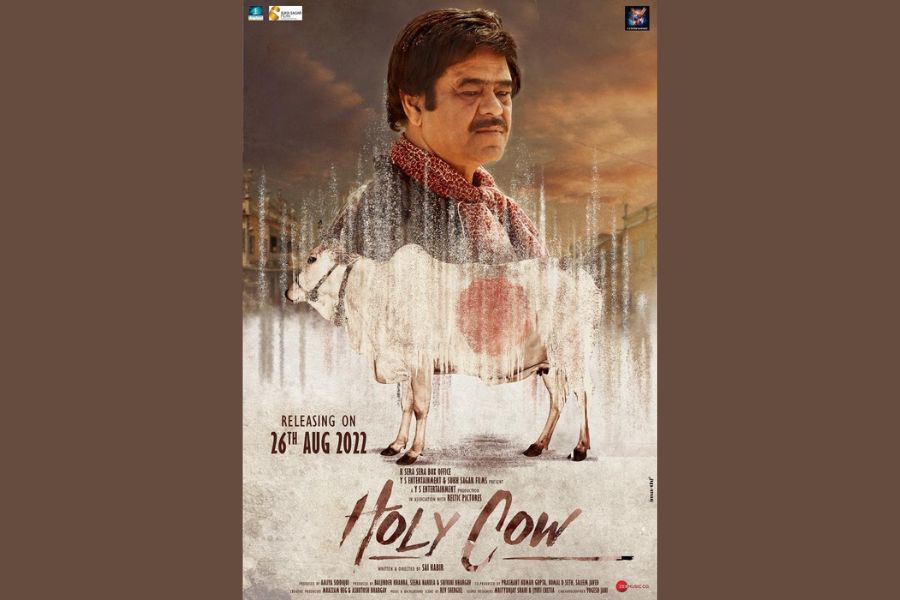 Directed by Sai Kabir, ‘Holy Cow’ is a satirical drama that sheds light on one of the most relevant issues plaguing society today and stars Sanjay Mishra in the protagonist role. In fact, it holds a mirror to society and questions inherent prejudices.

Mumbai, August 25: Given that the film’s narrative revolves around a sensitive topic, the CBFC has granted a U/A with just minor cuts. The director adds, “The CBFC has recommended minor cuts and given it a U/A certification, and we understand their reasons for doing so. ‘Holy Cow’ revolves around an important issue. The narrative format is satirical, and it questions and makes people think about how human beings respond to scenarios which often go against them despite their innocence.”

Set in a small town, the film uses humour, drama and tragedy to drive home an important message which has the ability to make viewers look at a prevalent problem with a holistic viewpoint.

‘Holy Cow’ is written and directed by Sai Kabir and stars Sanjay Mishra, Tigmanshu Dhulia, Sadiya Siddiqui and Mukesh S Bhatt. Nawazuddin Siddiqui and Rahul Mittra also have cameos in the film. Presented by K Sera Sera, it’s produced by Aaliya Siddiqui of YS Entertainment and Baljinder Khanna in association with Reltic Pictures. The film is set to release on August 26.

If you have any objection to this press release content, kindly contact pr.error.rectification@ gmail.com to notify us. We will respond and rectify the situation in the next 24 hours. 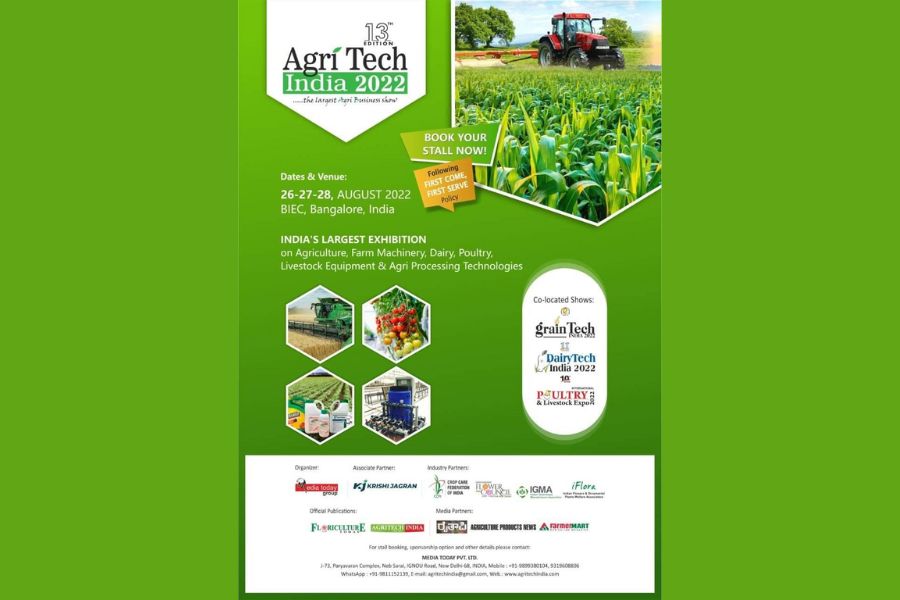 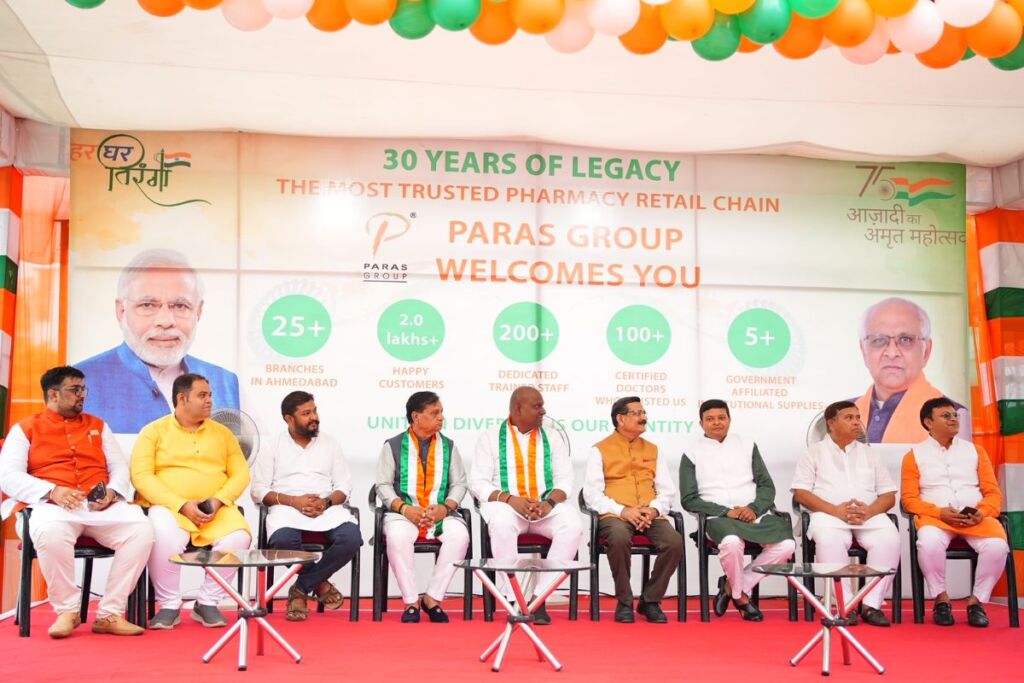 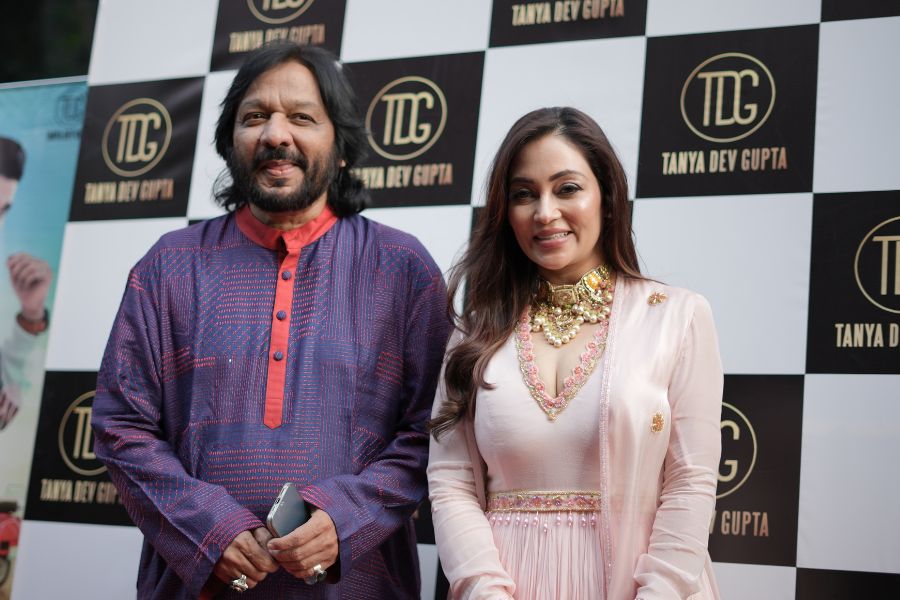