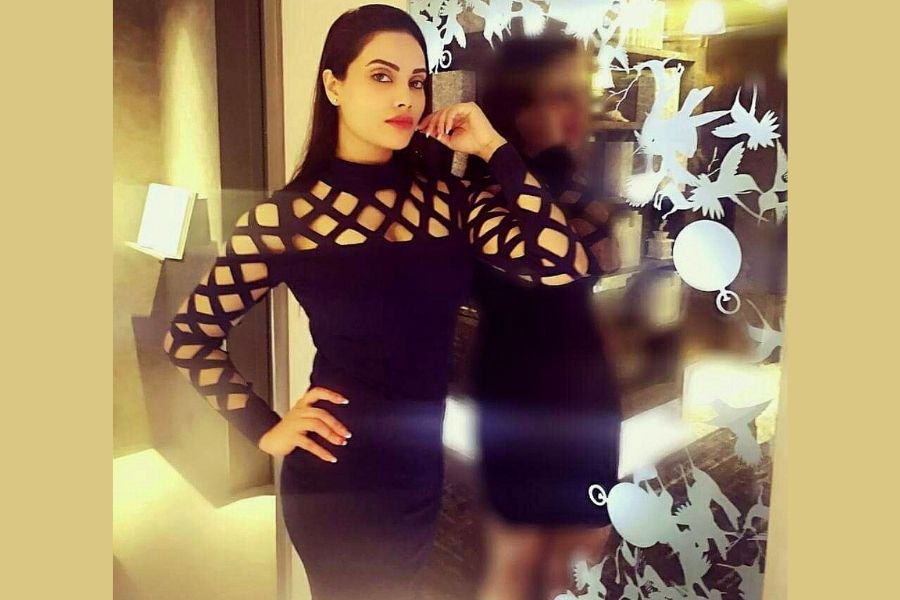 Indian Legends to face South Africa Legends at the inaugural match in Kanpur on 10th Sep.

Kanpur, September 10: Nikii Daas, an Indian model, actress and beauty queen, has owned the franchise of the defending champions ‘Indian Legends’ led by legendary cricketer Sachin Tendulkar in the second edition of the Road Safety World Series (RSWS). The Indian Legends will face South Africa Legends on the inaugural day of the match in Kanpur on September 10.

“It is very important to create awareness about Road Safety in India and the world, and nothing better than sports to create that. I am super excited to be a part of this tournament, and it is a dream to be part of the India Legends team, which has players like the legendary Sachin Tendulkar, Yuvraj Singh, Irfan Pathan, Yusuf Pathan, Harbhajan Singh, and many more.” Said Nikii Daas, winner of Gladrags beauty pageant.

The 22-day tournament, which starts on September 10, will be played across various venues. The tournament started in Kanpur, while Raipur will host the two semifinals and the final, which will be held on October 1. Other venues include Indore and Dehradun.

New Zealand Legends are the new entrants in this edition, and they will join the legendary players from India, England, Sri Lanka, West Indies, South Africa, Australia, and Bangladesh during the event played primarily to create awareness of road safety in the country and around the globe.

Nikii Daas is a jack-of-all-trades when it comes to the business world, having dabbled in industries as disparate as food & beverage, entertainment, and real estate. In addition to her acting and film experience, she is now aiming to make her mark in the cricketing arena. 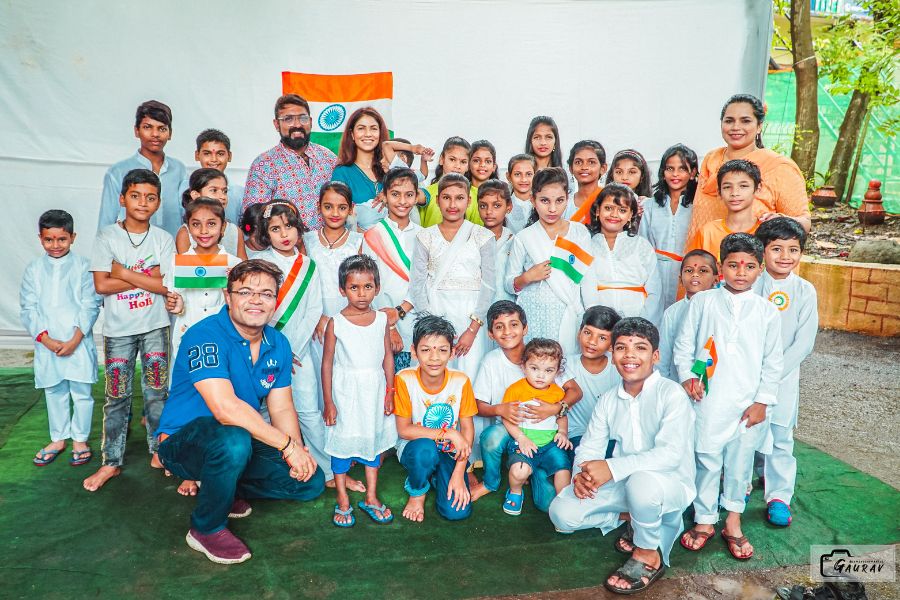 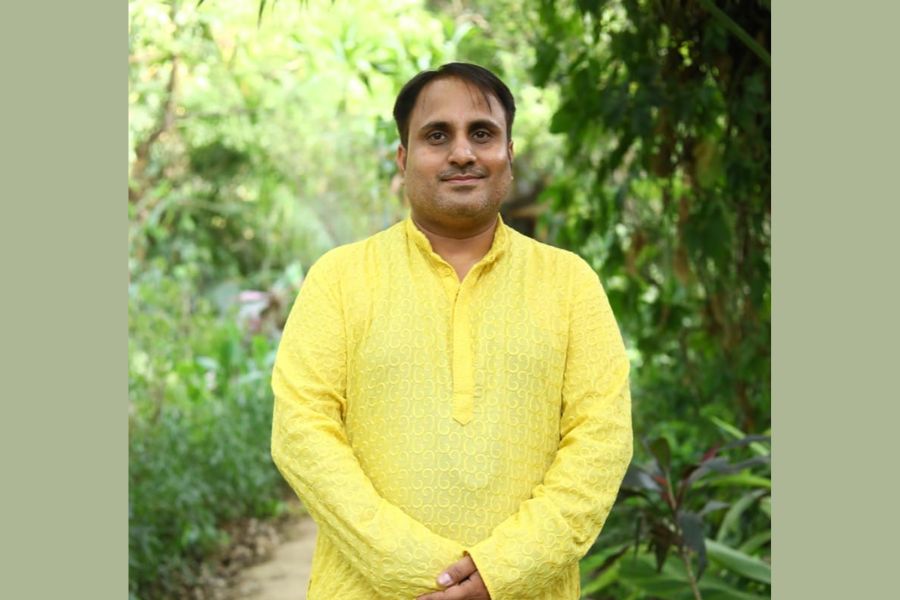