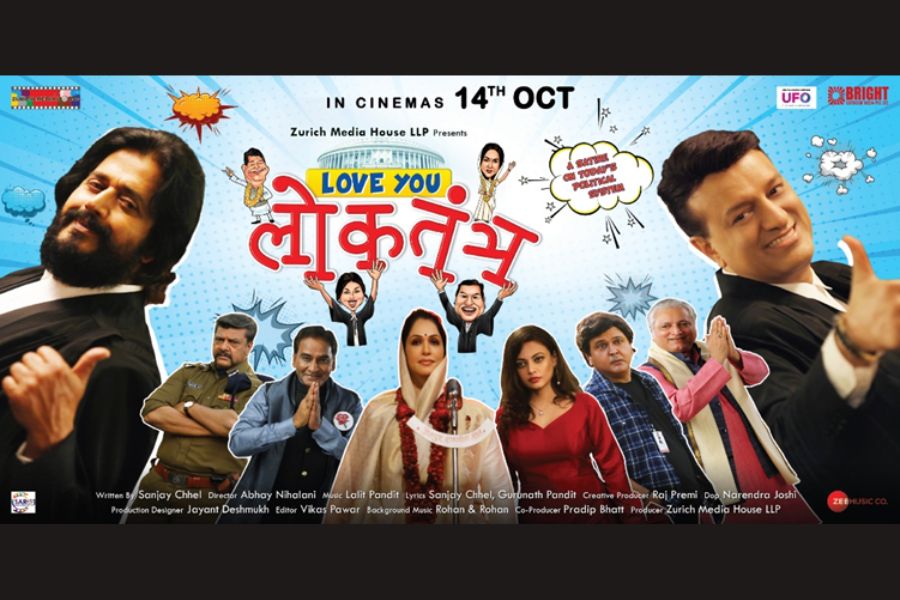 October 5: Bollywood Fans have a lot to cheer as the release date is out for an exciting star studded, entertaining movie – “Love You Loktantra”. Movie will hit the theatres across the country on 14th October.

Film is political Satire narrated in a tongue-in-cheek manner, commenting on current Indian politics with a little touch of north Indian dilect with comedy humor but realistic mad comedy. It’s a professional triangle between Female Chief Minister (CM), One Male Lawyer and a Female Lawyer hovering around Government Formation. Two kidnapped Independent MLA’s hold key to Government Formation but are kidnapped overnight. Lawyers and Journalists rule the movie with their strategies and plans to form Govt.

Movie is directed by Abhay Nihalani, music producer Lalit Pandit has delivered one of his best performaces with foot tapping, catchy music which the audiences are already hooked onto and has leading singers Ms Amruta Fadnavis, Daler Mahendi, Abhijeet, Shaan, Pratibha Baghel.

The movie features a exciting item song by Sapna Cahudhary, the music video views has already crossed a million views on Youtube.

Movie also features the gracious Isha Koppikar who is excited for the upcoming movie and looks forward for it do well as she believes it has been one of her best performances. Ravi Kishan, Manoj Joshi, Ali Asgar, Krushna Abhishek also play a very important role in the movie and brings wholesome performance which will make audience burst in splits, the drama, suspense and climax will keep the audience glued to their seats.

Leading film critics and analysts have predicted it to be a bollywood blockbuster and early reviews say the film has all the ingredients of a wholesome entertainer and will be cherished by bollywood fans as well as the general audiences. 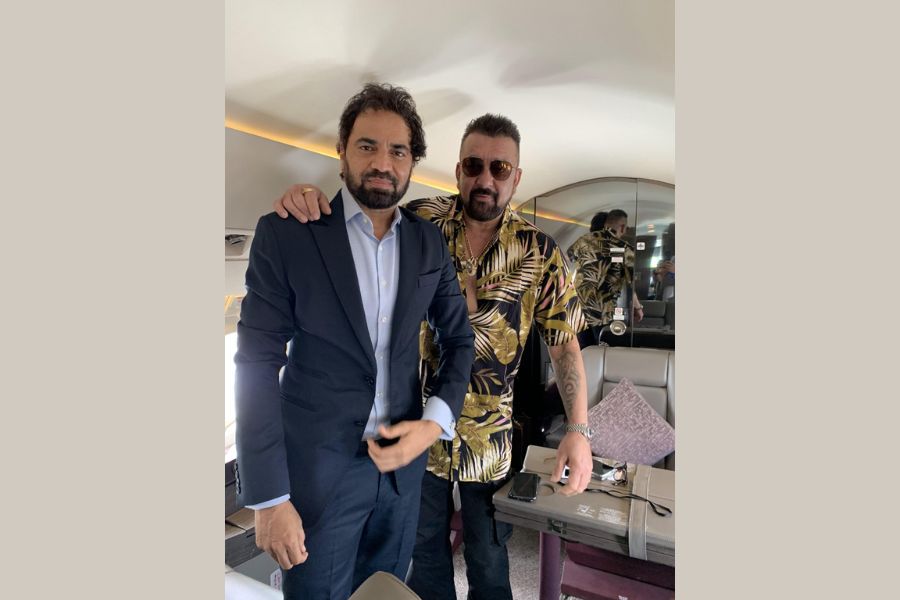 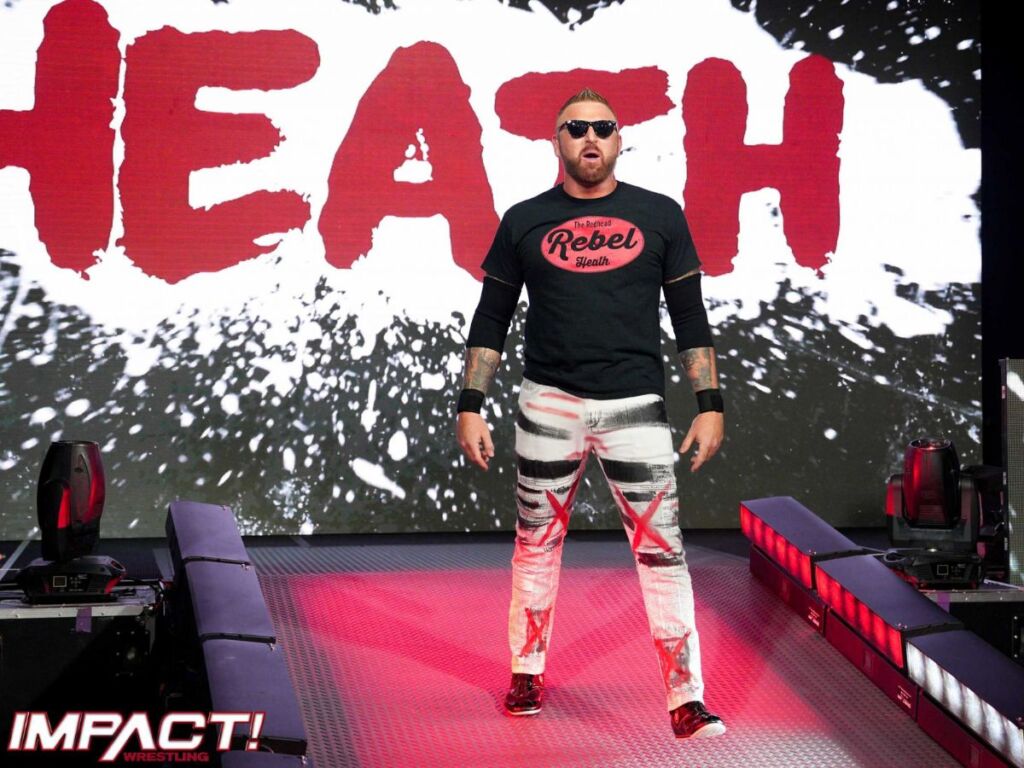 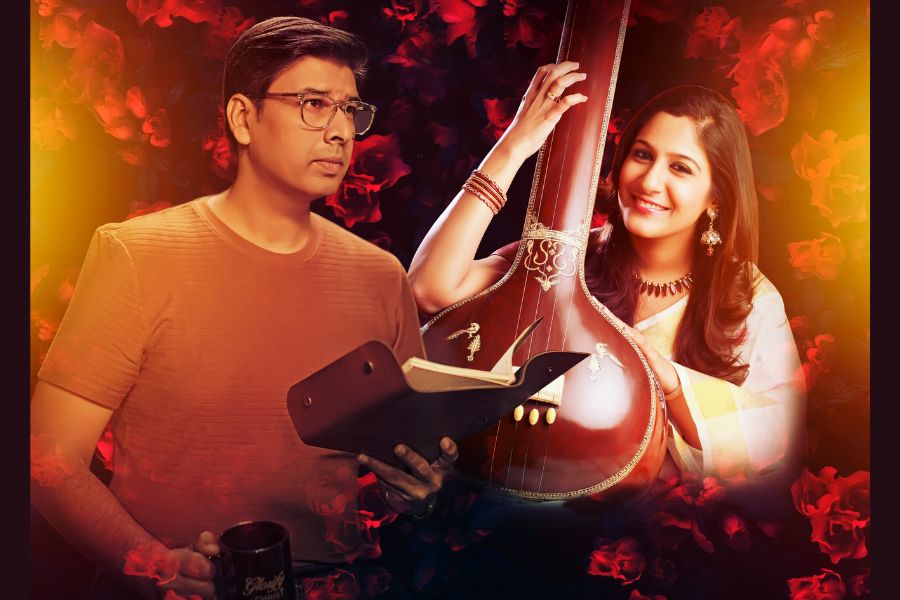