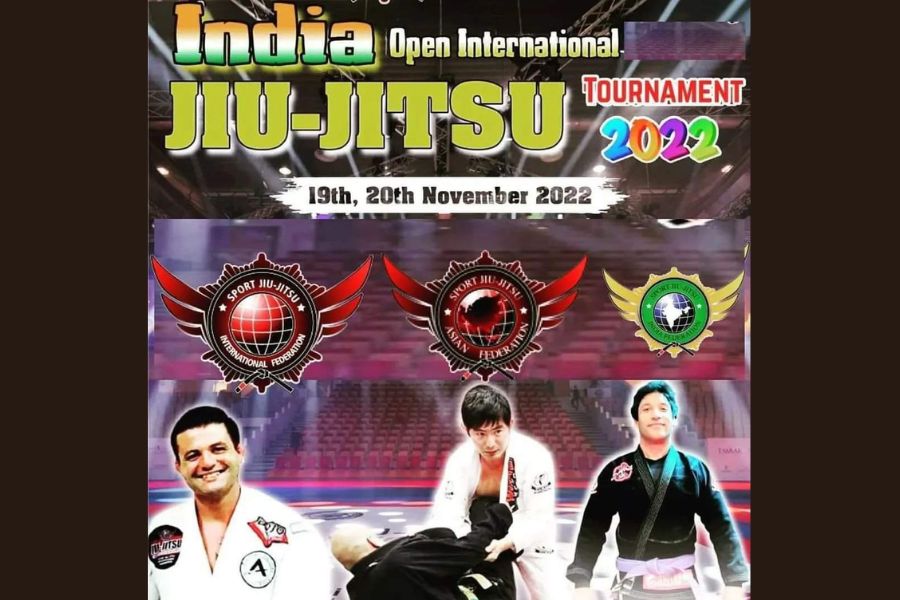 Open to all nationalities, the two-day competition will take place from Nov 19 to 20 at Talkatora Stadium (New Delhi)

October 10: Jiu Jitsu is expected to reach the next level in the country & entire South Asia this November as SJJIF hosts India Open International Gi & No-Gi tournament. The tournament is open to grapplers of all nationalities and will be hosted in New Delhi on the 19th & 20th of November 2022.

The promoter of the event, Gurwant Singh Ladhi recently announced a cash prize of USD 5k to the winner of Black Belt Open Weigh Division. The has generated a massive interest in the global Jiu Jitsu community as the prize money is huge, and equals to INR 4 Lacs.

Many world class BJJ Black belts are expected to participate in the tournament and take a shot at the massive prize purse. This includes Professor Carlos Almeida & Professor Jean Montesfusco too, who are currently travelling, training and taking seminars across the country.

India International Open is the brainchild of Gurwant Singh Ladhi. Gurwant himself is a known grappler and has been competing across America. He recently turned 50 and says that he aims to uplift Jiu Jitsu in India. Gurwant is multiple times world champion and is currently a purple belt under Professor Felipe Pena.

The last edition of the tournament (2019) saw more than two dozen Jiu Jitsu and martial art teams participating from across Asia. Ace grapplers from Tajakistan and Mauritius flew in just to compete at the tournament and scored a few medals for their team.

“The India International Open is a local event with international standards and is attracting a great turnout from the brightest Jiu Jitsu talents around the world,” Gurwant said. “Grapplers from across the world are eagerly awaiting the tournament as it is the largest and most important tournaments ever hosted in South Asia.”

Professor Joao Silva and Edison Kagohara are expected to grace the event with their presence. They both, along with Patricia Silva, Samuel Aschidamini, and Cleiber Maia founded SJJIF in 2012. In the last one decade, SJJIF has grown exponentially and is hosting events across the globe.

Participants can register for the event on ASJJF’s website. Event rules and regulations can also be found on the same site (https://asjjf.org/main/eventInfo/1195). The registration for the event closes on the 9th of November, 2022. 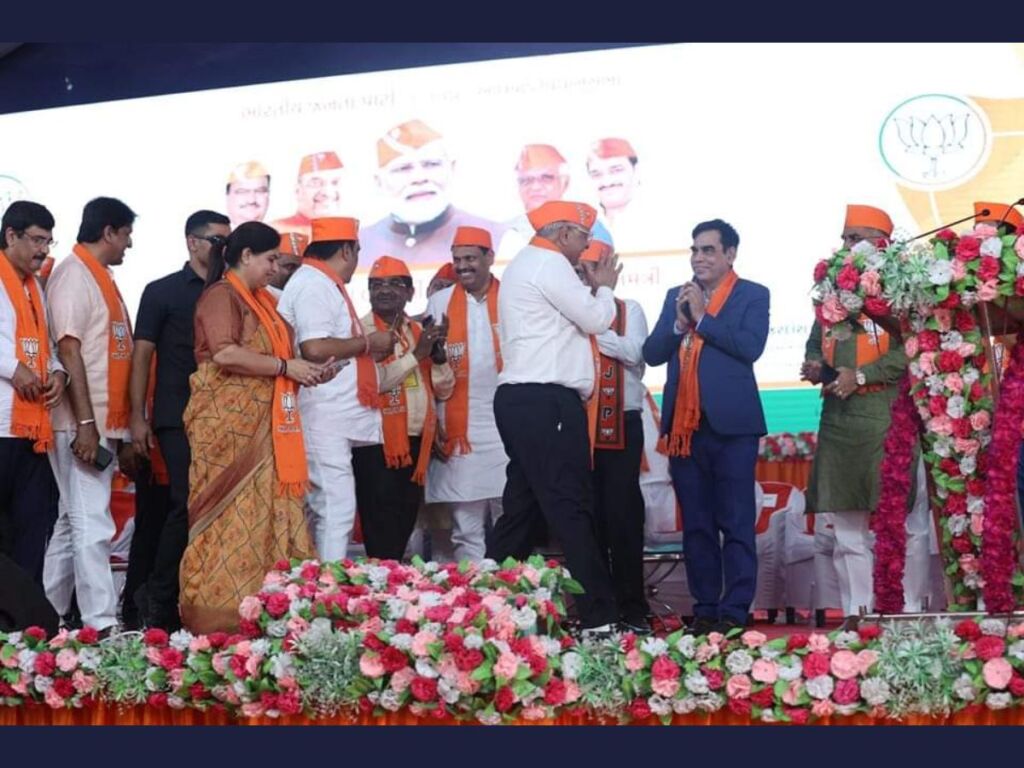 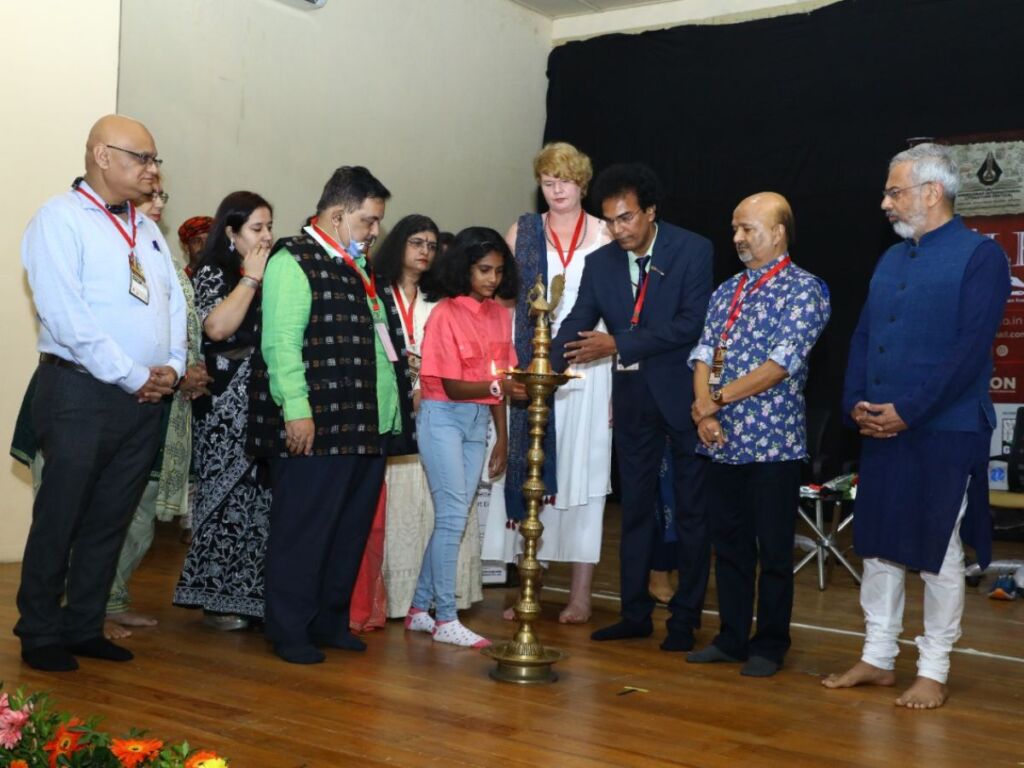 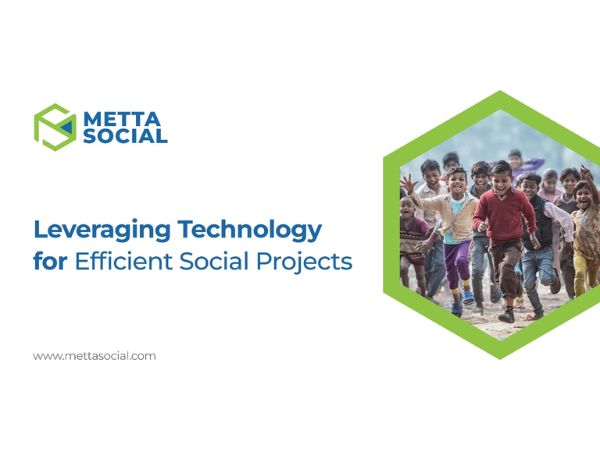