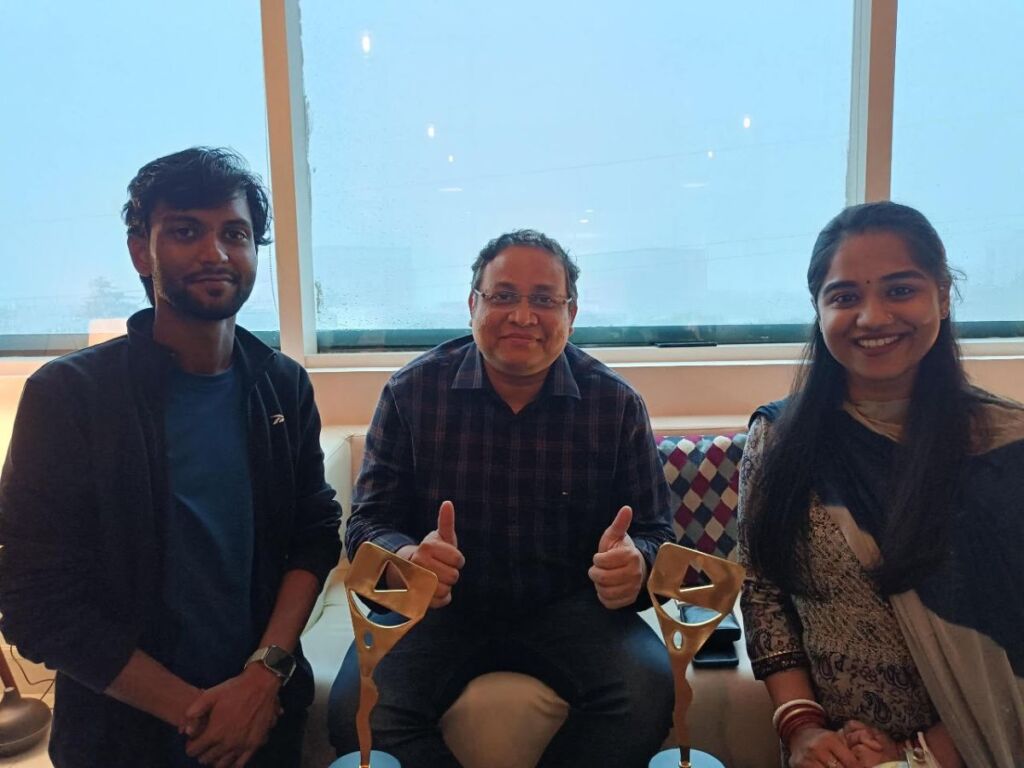 Bhubaneswar, October 11 : ‘Four ‘an original movie of Odisha’s first independent OTT platform ‘AAO NXT’ has bagged the Indian Telly Streaming Awards 2022 under the category of ‘Best Director’ and ‘Best Screenplay Writer’ on Friday, 30th September 2022. Mr. Abhishek Swain was awarded as Best Director and Abhishek Swain & Subhashree Pattanayak both have emerged as Best Screenplay Writers. The movie is an anthology of different stories with extraordinary and unique concepts. This is and mysterious journey of eight people where secrets and crimes get dirtier.

About this achievement, Mr. Kaushik Das, Founder & CEO of’ AAO NXT’ said “As an early-stage platform we are trying to match the International level for our niche audience who long to witness something that has been made keeping in mind their choice. It is extremely challenging to keep up with their expectations and we have successfully done that. Kudos to the entire team – ‘Four’ for outstanding performance.  AAO NXT hopes to continue being on top of the game in the years to come.” Mr. Ram Patnaik, Co-Founder & CFO of ‘AAO NXT’ said, “Abhishek and Subhashree have taken ‘Four’ through their dedication to an extent that audience expectations have reached their zenith. Ollywood is definitely enriching through this quality of work and AAO NXT intends to carry this legacy forward.” He also added, “Looking at the glorious success of ‘FOUR’, me and Kaushik are extremely eager to get the film licensed in the Hindi, Bengali and Malayalam versions of the IPR for wider reach.”

AAO NXT is Odisha’s First independent OTT platform aimed at showing web series, feature films and documentaries across a wide variety of genres, satiating the need of 50 million Odias across the globe who are deprived of quality cinema/content in their mother tongue. We believe in bringing a path breaking change in entertainment at par with the changing international film making/showcasing scenario. 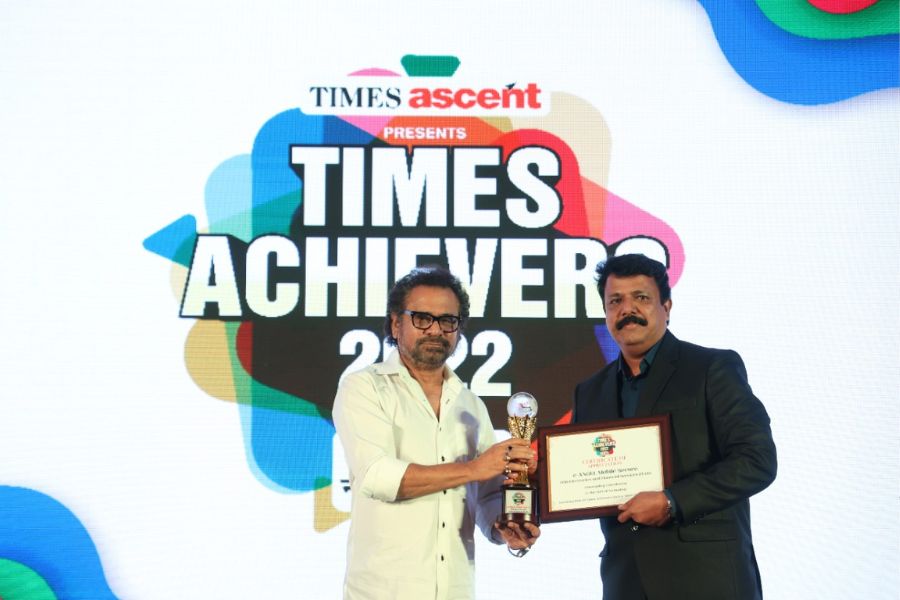 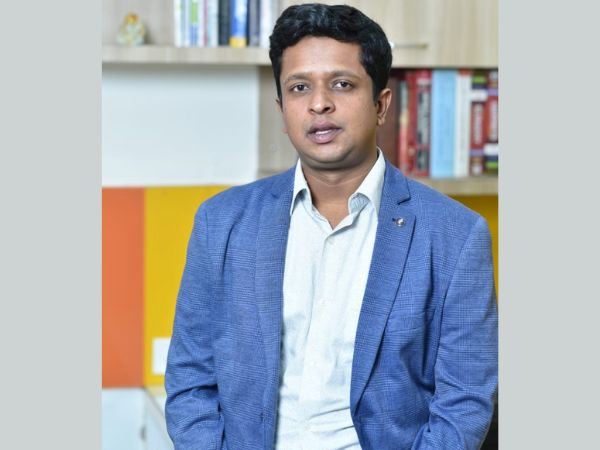 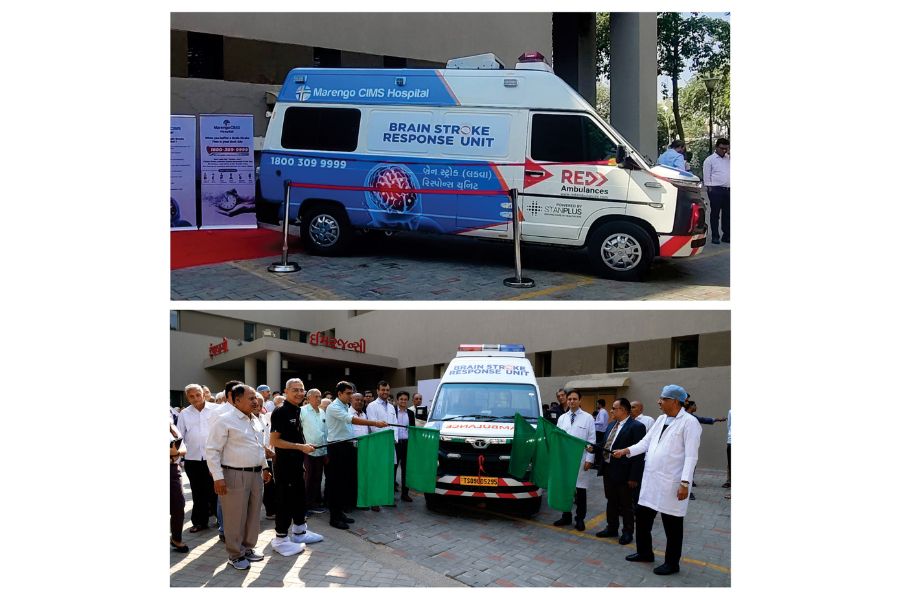