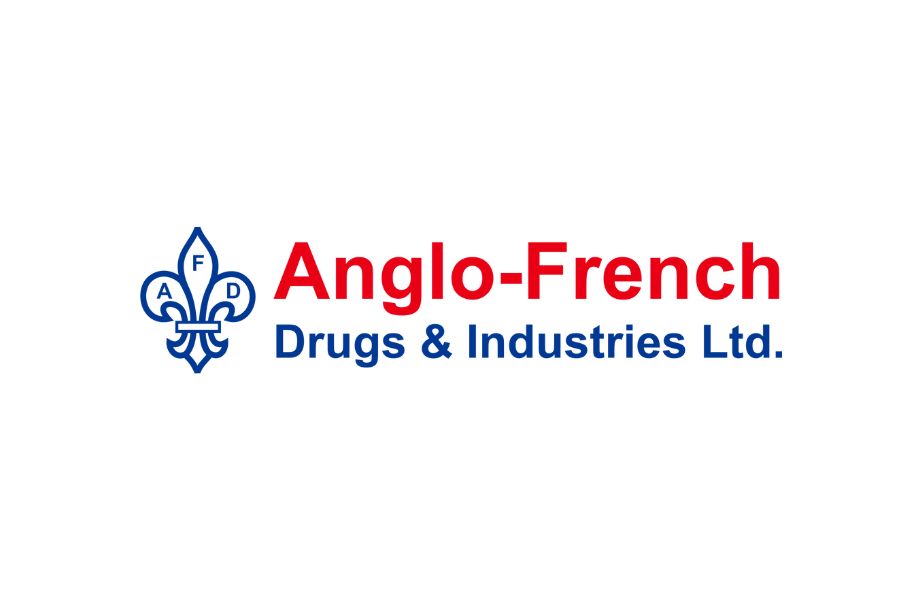 Mumbai (Maharashtra) [India], October 19: Anglo-French Drugs & Industries Limited, one of the leading organizations in the Pharma industry, has announced that it has launched new products in the pharma division: – AFD Pulmo Range in respiratory care. The range of the products that are launched are AFD-PULMO-AZI: anti-infective: azithromycin molecule which is one of the preferred molecules in respiratory tract infections. AFD-PULMO-LS: Cough syrup for productive cough which is the largest segment in cough preparations. AFD-PULMO-A2: Combination of Acebrophylline and Acetylcysteine a fast-growing segment related to severe cases of bronchitis especially when there is hypersecretion of mucus in the respiratory tract leading to breathing disorders.

The range that the company launched has already received approval from Drug Control Department.

Mr Abhay Kanoria, Chairman & Managing Director, Anglo French Drugs & Industries Limited, “We have launched these products in India keeping in mind the respiratory problems that have arisen among children and adults with the emergence of covid.  Our product is of superior quality that will keep us ahead in the market among the other players in the pharma industry. We are very positive about the growth of our pharma division with the launch of our new products in the Pulmo range.”

AFD-PULMO-LS Cough syrup contains 3 main molecules: Levosalbutamol, Ambroxol and Guaiphenesin.  Levosalbutamol is an excellent bronchodilator which clears the airways effectively and safely.  Ambroxol is a powerful mucolytic agent which dissolves phlegm, clears it from the lungs and protects against new phlegm build up. Guaiphenesin, a mucoactive drug.  It increases the volume of bronchial secretions, decreases mucus viscosity, thus loosening the mucus in the airways and making it easier for the patient to expectorate ie. Cough out the mucus. Moreover AFD-PULMO-LS is available in an unbreakable PET bottle, has a calibrated measuring cap, has excellent taste (raspberry flavor) and is sugar free – hence safe for diabetic patients.

AFD-PULMO-A2:  Contains two main molecules: Acebrophylline and Acetylcysteine. Acebrophylline breaks down the mucus and also acts as a bronchodilator.  Moreover, it also has anti-inflammatory activity. Acetylcysteine not only reduces the viscosity of secretions but also is a natural lung antioxidant. The combination is very useful in COPD (Chronic Obstructive Pulmonary Disease), Asthma and Bronchiectasis.  It is highly efficacious and is safe.AFD-PULMO-A2 is a bilayered tablet, and has a pleasant Tutti-frutti fragrance (which helps to mask the bitter taste).

About AFDIL: Anglo-French Drugs & Industries Limited is a pharmaceutical company, established in 1923, and is one of the leading organizations in the Pharma industry. The company has market-leading brands in nutraceuticals and the cough & cold segment. It currently markets about 100 products. The company’s biggest strength is its family comprising nearly 1000 people, who work diligently to serve over 25,000 doctors, 15,000 chemists, and all other affiliated parties. 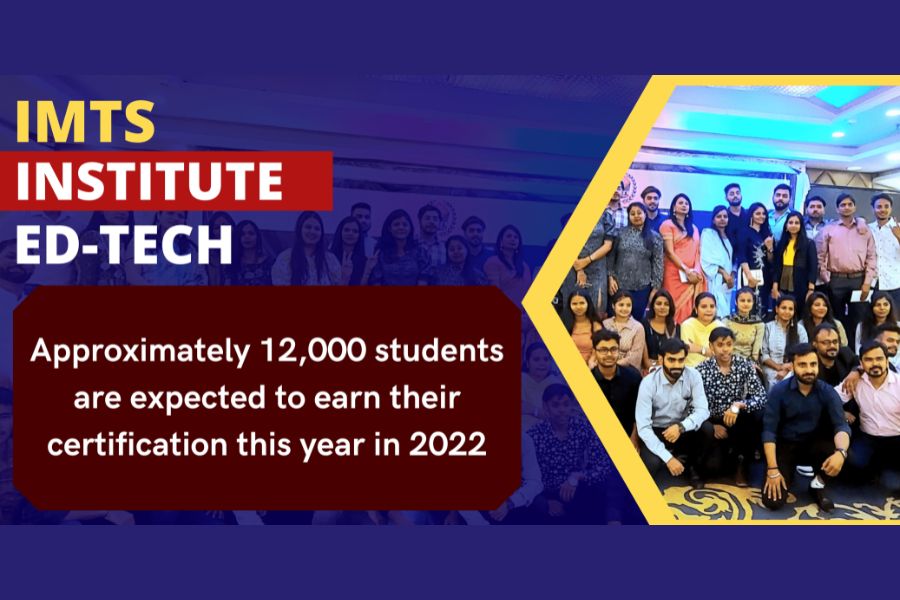 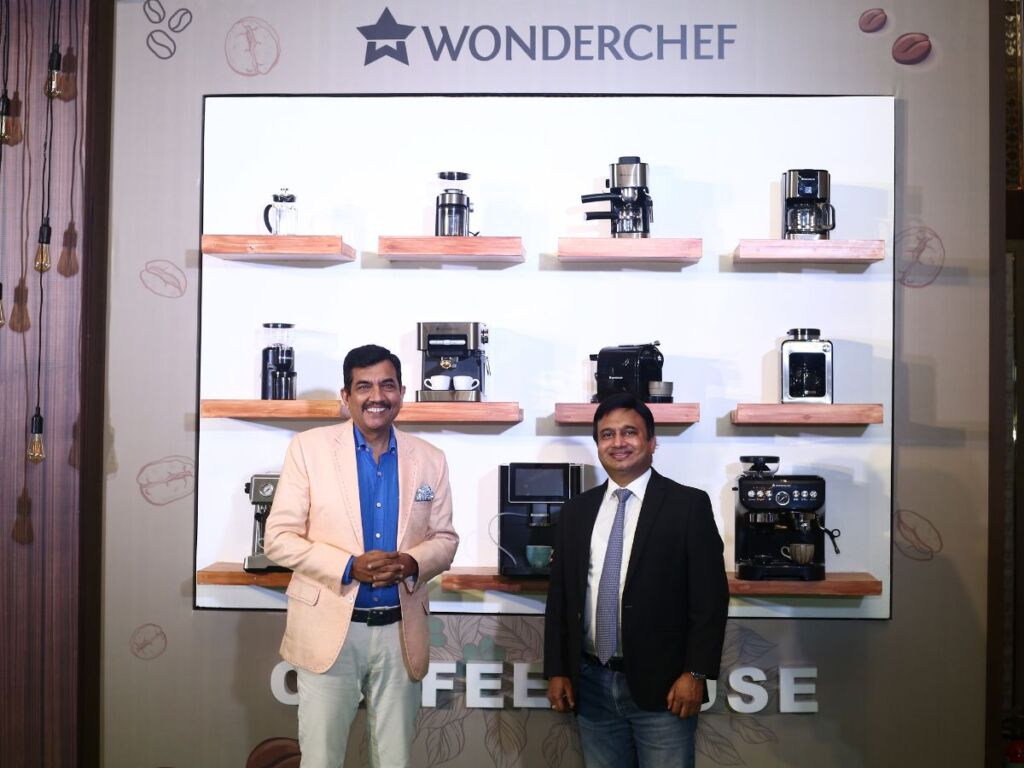 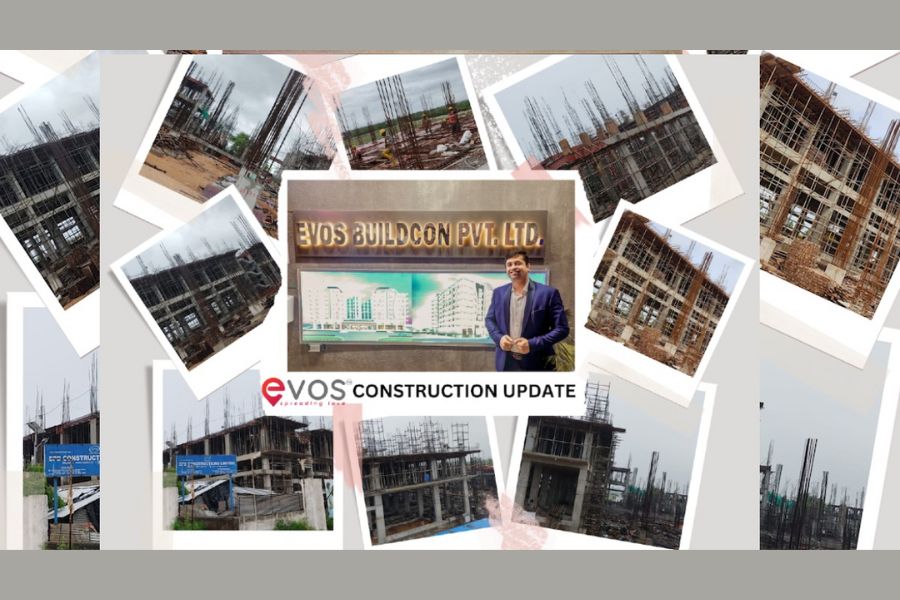