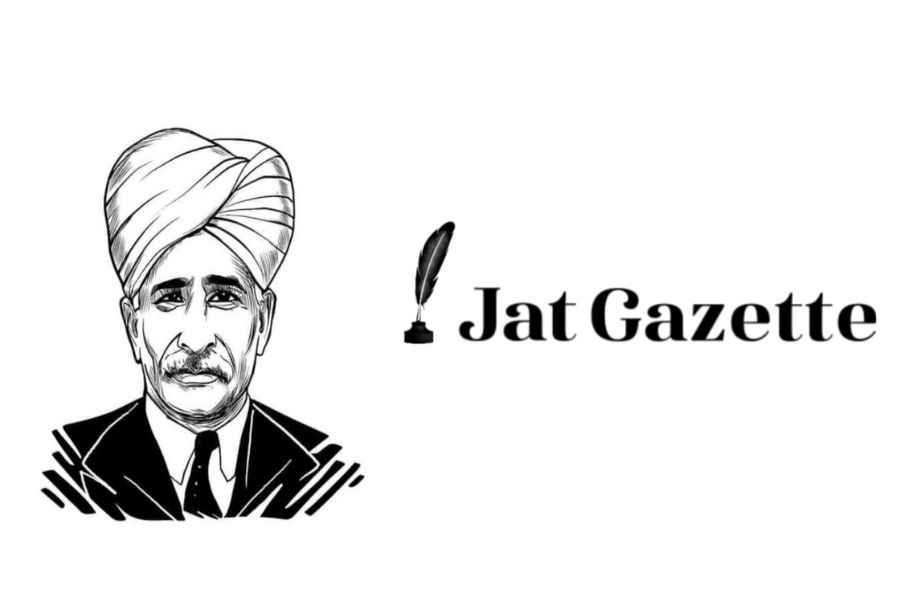 October 19: Jat Gazette weekly newspaper was started by Sir Chhotu Ram in 1916, which is still being published in India’s media industry with its own identity and in digital media as jatgazette.in, Jat Gazette has a different identity in the country.

In the year 1916, in addition to the weekly ‘Jat Gazette’ – schools, Ch. Chhotu Ram also did the work of bringing awareness among the farmers through newspapers and articles. For this purpose a newspaper named ‘Jat Gazette’ was brought out. Rs 1500 for the expenditure was given by Rai Bahadur Chaudhary Kanhaiyalal of village Matanhel for the first publication and ‘Jat Gazette’ weekly newspaper started running.

In the year 2022, ‘Jat Gazette’ – Jat Gazette (jatgazette.in) is going to complete its 106 years and Jat Gazette has taken the form of digital media along with a weekly newspaper, but the purpose is still the same – Raising the voice of the farmer community and bringing awareness among the farming community as well as following the ideology of our father Chhoturam. 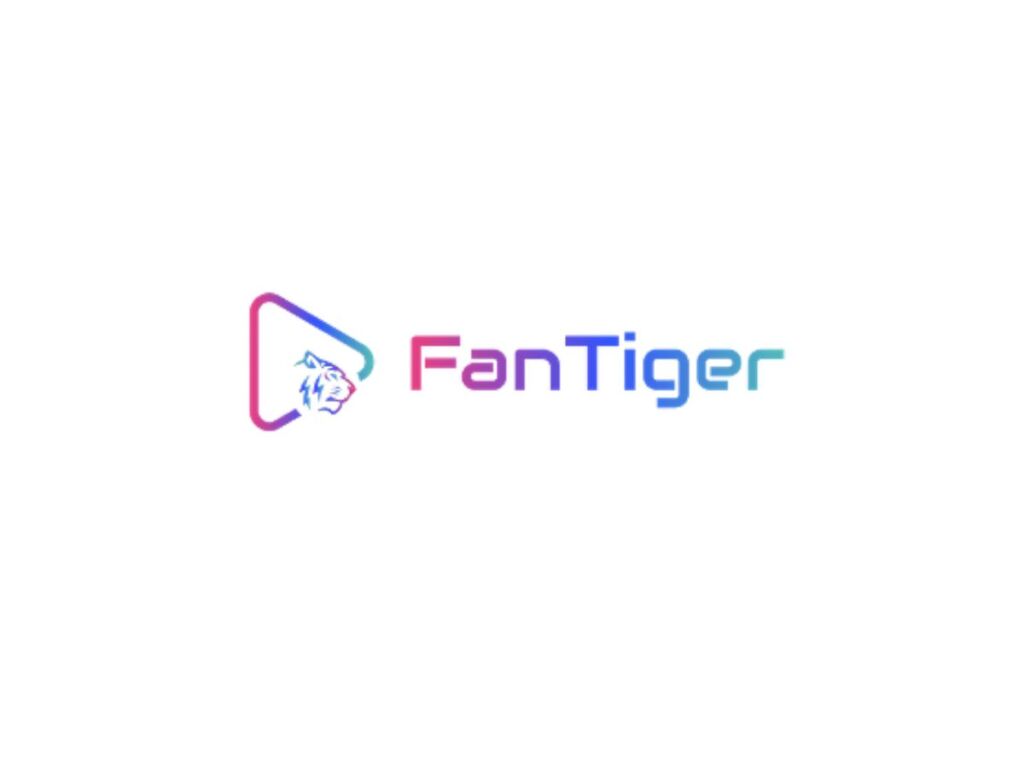 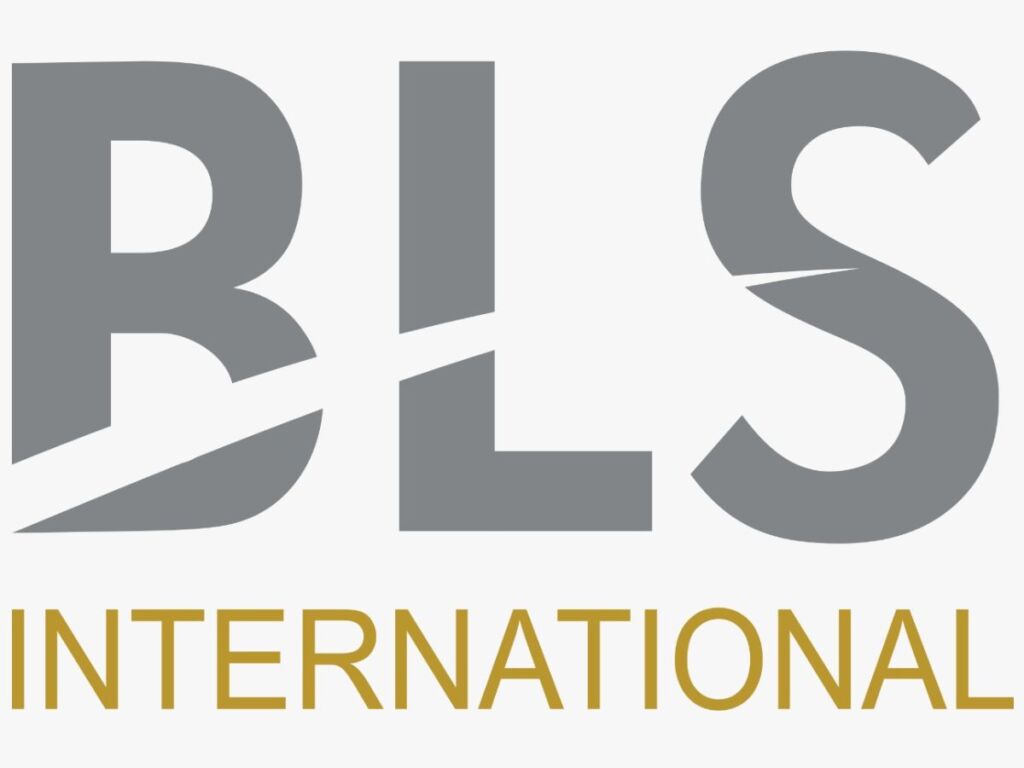 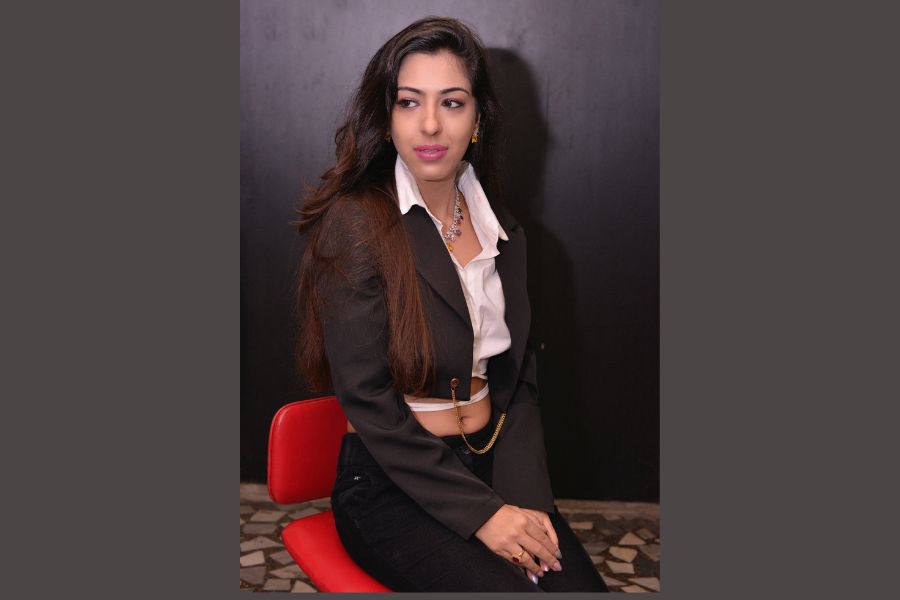