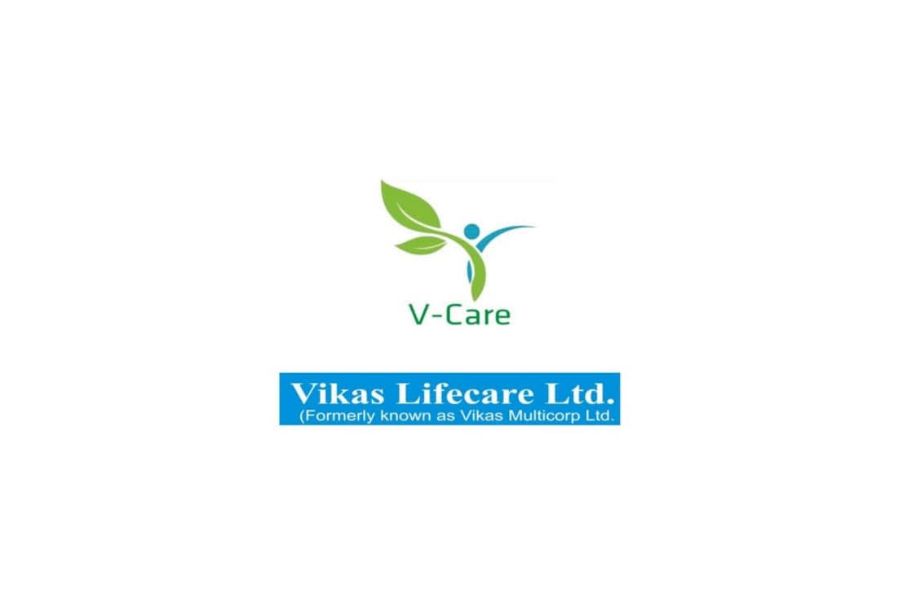 In this agro-circle project, the New Delhi based company has shook hands with Indian Institute of Technology (BHU)-Varanasi and Sweden’s Stockholm University.

Other than this, the company has also partnered with renowned Swedish companies namely- Lignflow Technologies AB and Lixea Computer for the same purpose.

The main aim of the Agro-Circle Project is to establish innovative value chain concepts for production of circular materials from agro-industrial side-streams, the company said in a media release filed on exchanges.

“In addition to avoiding pollution arising from burning of crop residues directly on the fields, which is the biggest cause of poor air quality in northern part of India in winter season, this project will aim developing techniques to produce new bio-based materials from the natural polymers extracted from these farm waste materials,” it added.

On the other hand, Lignflow Technologies, AB along with IIT (BHU)-Varanasi aims to patronize the production of lignin. Vikas Lifecare shall act as instrumental in developing a technology to produce nano silica from rice husk.

Commenting on the development, Managing Director of Vikas Lifecare and an eminent Scientist Dr. SK Dhawan said, “The objective of this collaboration is to develop a circular economy is to achieve sustainability through production, recovery, reuse and sending back the product to its original form at the end of life, resulting in zero or negligible waste”.

He further added “the human population will exceed 9 billion in about 20 years, and the Indian population alone is 1.4 billion today. At the same time, climate change continues to cause serious threats to the communities around the world leading the human race into an urgent need for expanding agricultural production. There will be an increasing generation of agricultural by-products such as rice straw and husks, which are renewable, abundantly available and sustainable.”

Vikas Lifecare’s R&D team successfully achieved proof of concept while they established promising results for making Nano silica from rice husk for niche applications including making Silicon for blending with graphene as an electrode material and for making pallets with plastics.

The company is expecting a significant contribution to the commercial numbers put up by Vikas Lifecare from this ‘Agro Cycle Project.’

Vikas Lifecare is engaged in the business of manufacturing Polymer and Rubber compounds and specialty additives for plastics, synthetic and natural rubbers.

The company has been conventionally engaged in various business segments including polymer and rubber commodity compounds and master-batches. 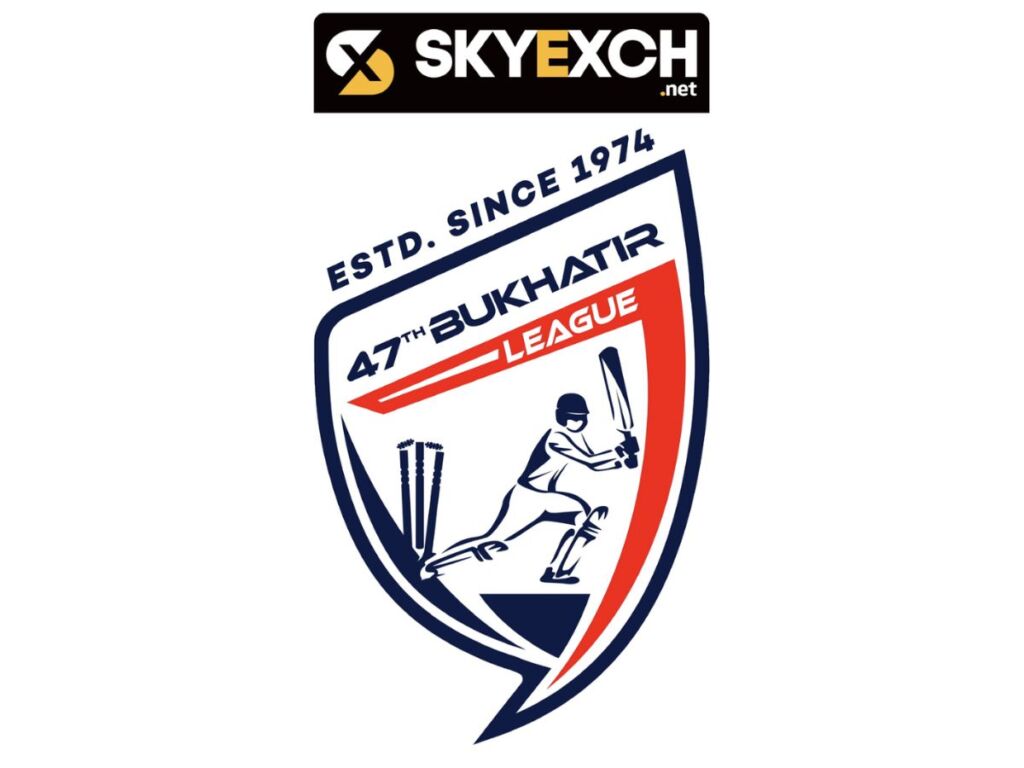 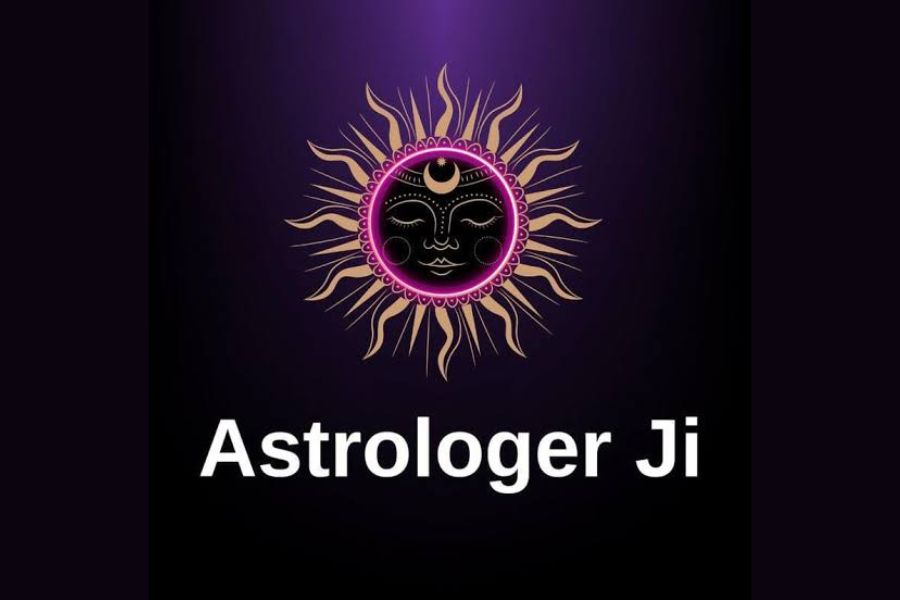 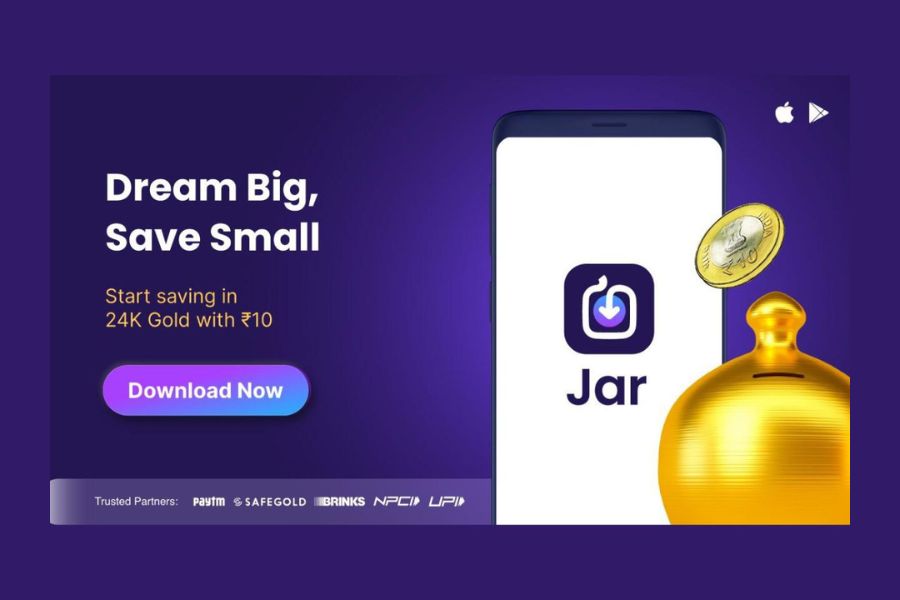