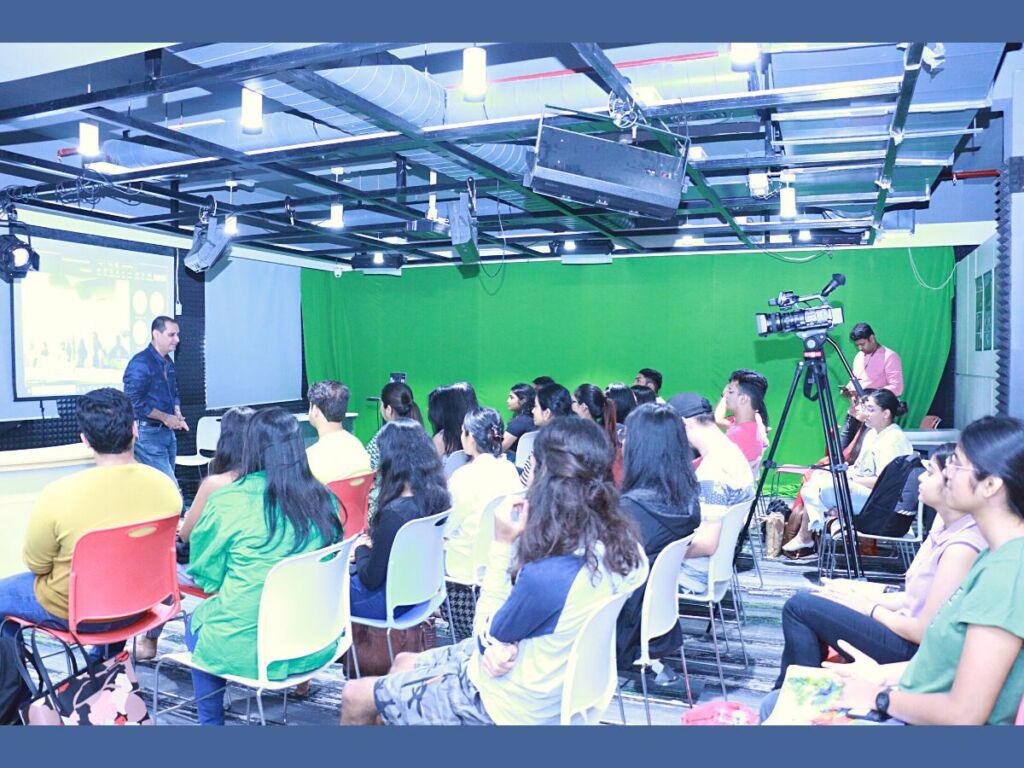 Mumbai (Maharashtra) [India], October 20: Media and communication students at the distinguished Pearl Academy in Mumbai were in for an intellectual treat when Bollywood’s most-known publicist Dale Bhagwagar visited the institution for a Masterclass recently.

Renowned actor-filmmaker Viveck Vaswani is the Dean of the School of Contemporary Media at Pearl Academy. Dale described Vaswani as “a walking-talking encyclopedia on Bollywood,” and said that the students were lucky in having him guide them.

The Masterclass was attended by around 30 students at the Marol, Mumbai branch of the academy, along with more students joining through video conferencing from its Delhi branch.

Dale started out by showing the students a particular news video from YouTube, followed by a brief summary of his journey in the media. During the Masterclass, he touched upon various topics including journalism, PR, event management, advertising, marketing, social media, crisis management and digital marketing, saying that the future of image-building and branding will require a clever mix of marketing and PR spin. “Make no mistake, the future of PR is hybrid,” he declared.

He spoke about the widespread current trends of paid news, fake news, citizen journalism, Moonlighting and The Great Resignation after the work-from-home culture, which has seeped into our lives since the pandemic. The spin doctor also narrated a couple of specific PR case studies and deliberately spilled a few secrets of media manipulation and PR tactics, to enthuse the students from time to time. The Masterclass was scheduled for around two-and-a-half hours, but the students were so glued to their seats that it went on for an extra hour, along with a Q&A session.

Dale thanked Viveck Vaswani for inviting him to Pearl Academy and remarked that the students were “a very bright lot, who are sure to go places when they embark upon their media careers in the near future.”

For the record, Dale Bhagwagar has been a leading figure in the Indian entertainment industry for more than three decades and heads the PR agency Dale Bhagwagar Media Group. He also runs BollywoodPR.in, the premier authoritative PR website of the Indian entertainment industry, which serves as a guiding light for new-age PR agencies in Mumbai and PR professionals all over India.

Starting out as a journalist in the eighties, he has worked as a chief sub-editor in a film magazine and as the incharge of a business desk in a newspaper. Shifting gears in the nineties, he moved from journalism to PR and has been a market leader and the greatest trendsetter in entertainment public relations for more than 25 years now. In fact, Business Standard has called him the Indian entertainment PR industry’s most significant agent of change.

Over the years, the celebrity publicist has handled the news media publicity for more than 300 projects, including names such as Hrithik Roshan, Shilpa Shetty, Priyanka Chopra and movies like the Shah Rukh Khan-starrer Don and Farhan Akhtar-starrer Rock On!!

Popularly known in the Indian media as Bollywood’s only PR guru, Dale Bhagwagar has been quoted in almost each and every prominent newspaper and television channel in the country. He has also been quoted in various international media, including platforms such as BBC, CNN, Sky News, The New York Times and The Washington Post.

If one happens to search anything related to ‘Bollywood PR’ on the internet, it is impossible to miss Dale Bhagwagar’s unmistakable presence across news websites and search engines. 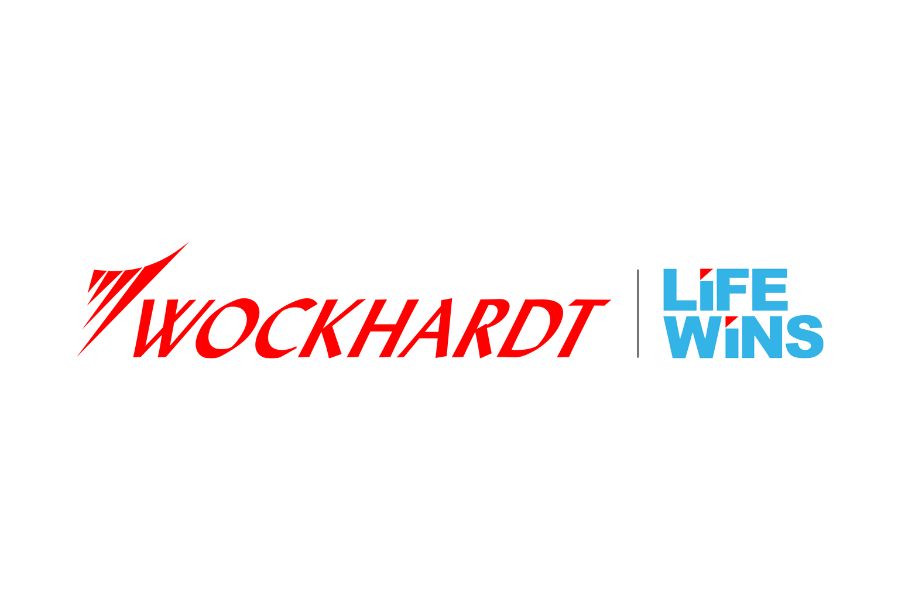 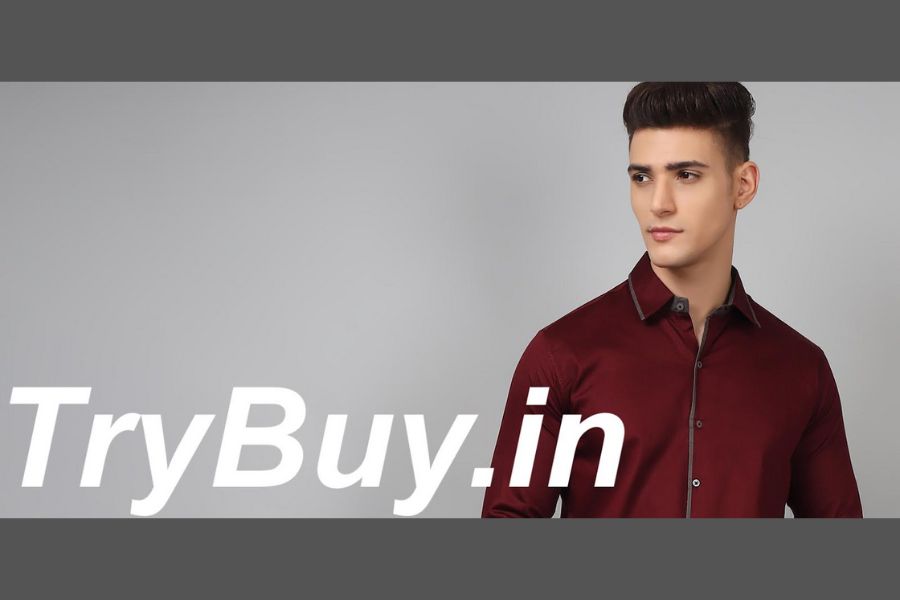 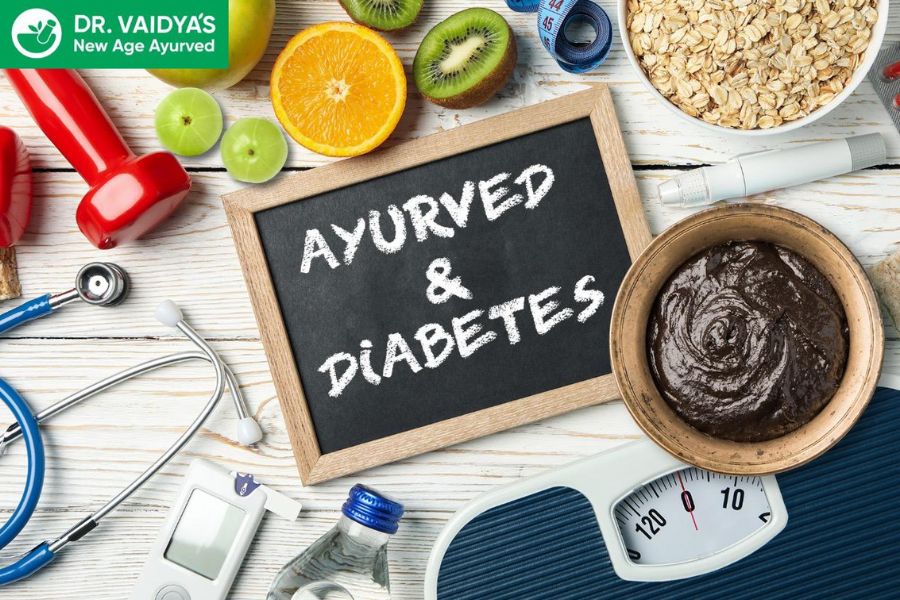