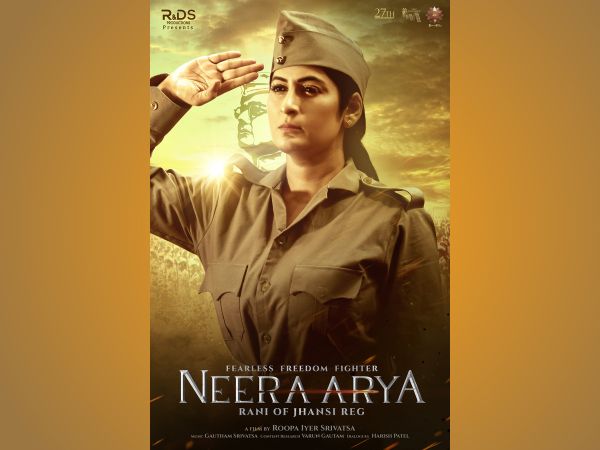 Neera Arya is a Hindi film by Director, Actor & Producer Roopa Iyer. The film will be made under the banner of R2 Patriotic Films LLP & Roopa Iyer Film Factory (RIFF) and is said to be a historical fiction & Drama based on some real incidents. The film is presented by Mr. Pranav Desai under R&DS productions. A group of NRIs are heartily willing to invest and contribute to this upcoming patriotic movie. As per the Director Roopa Iyer, the story of the film Neera Arya will revolve around the heart-rending journey of a veteran who sacrificed her life for India’s Freedom.

Roopa Iyer is playing the role of Neera Arya; the rest of the cast is yet to be decided by the makers. The music is composed by Gautham Srivatsa, who will elevate the feeling of Patriotism too. Roopa Iyer has won 2 State Awards & 42 International Awards for her films and has produced 5 Films in South Indian languages (Tamil & Kannada). She has also directed 4 Commercial Feature Films and more than 20 Commercial Ad films. Her sense for artistic films & content-filled stories is commendable. Roopa won the Gold Medal from the House of Lords – London for her movie based on women & children.

Talking about the movie, Roopa said she was touched by the poignant story of Neera Arya, where her own family turned out to be her enemies and her bravery in fighting against them fearlessly. Neera Arya is a film about a veteran of the Indian National Army who sacrificed her life for the country. It is a very sensible and sentimental story which will give the audience goosebumps.

Roopa Iyer’s dedicated fan base will be very excited to see her make her Bollywood debut. 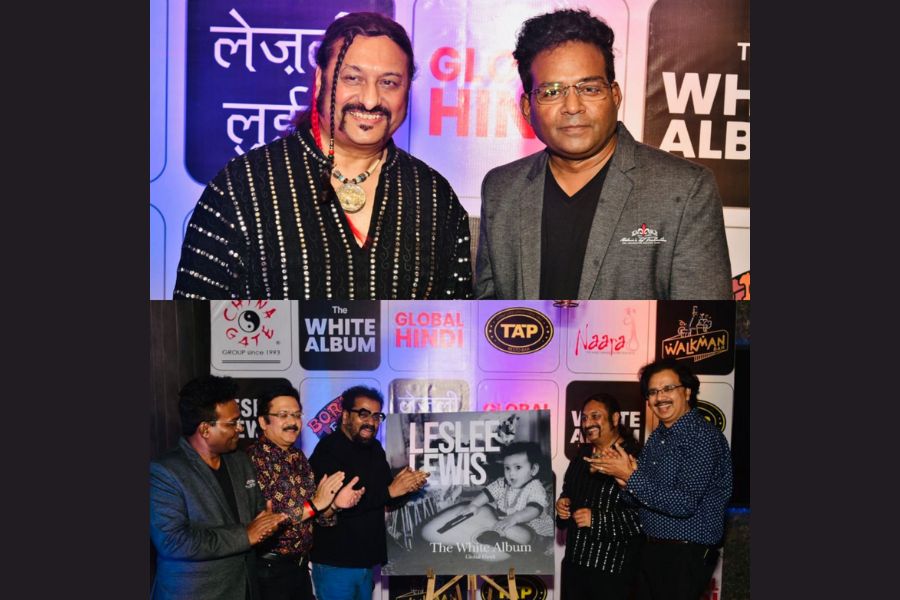 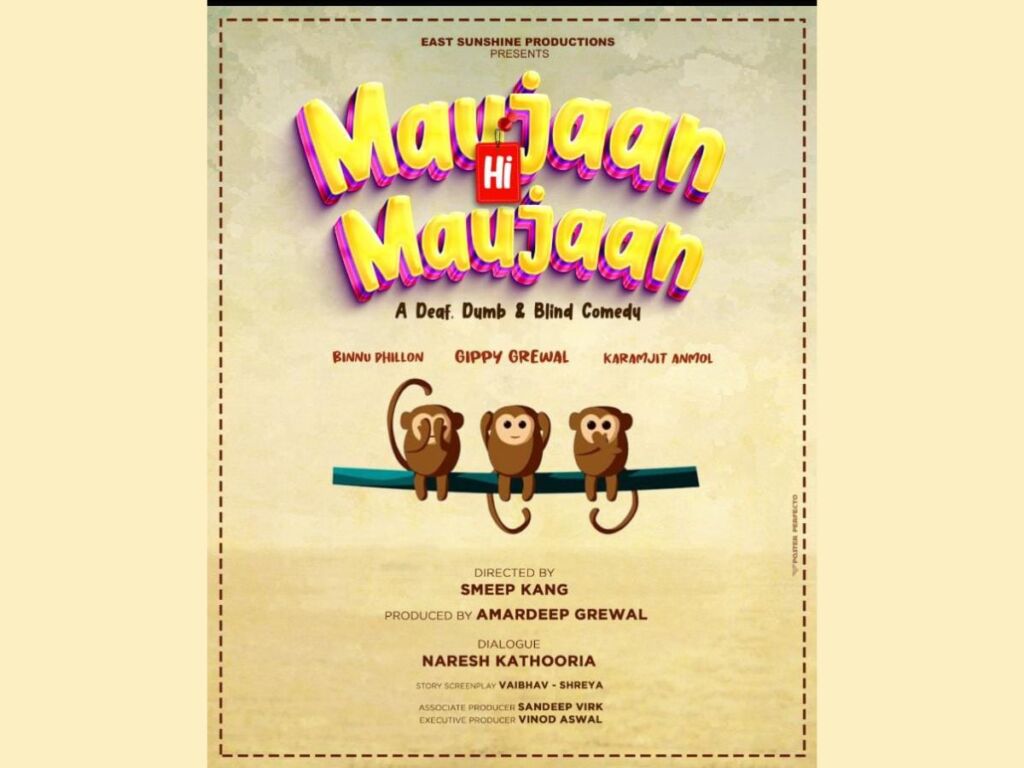 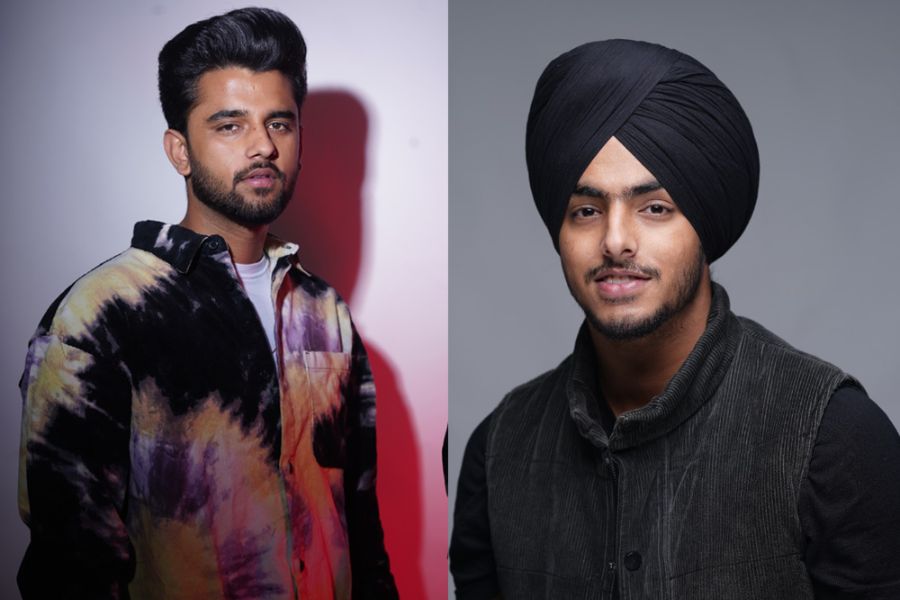