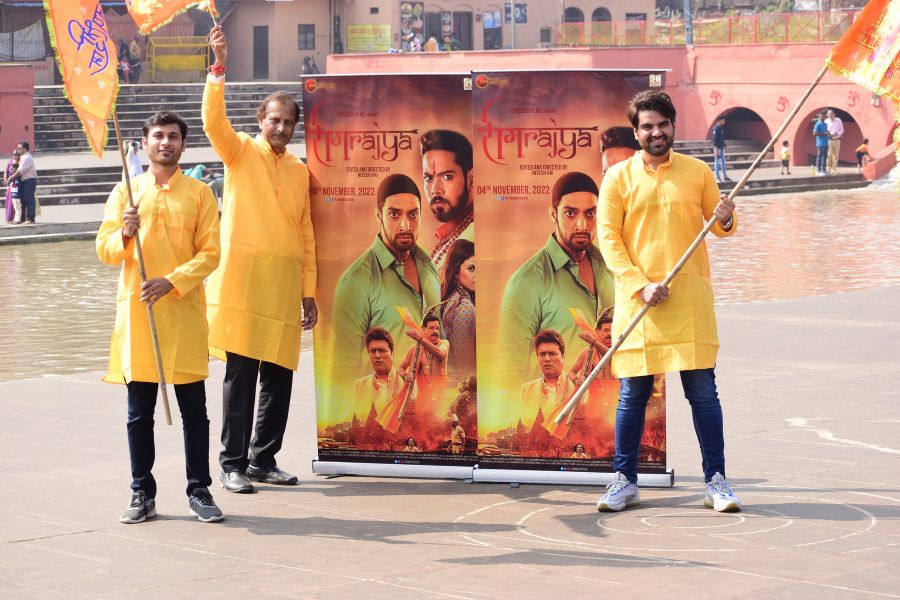 Ayodhya, November 03: The makers of the upcoming film Ramrajya are promoting their film in Ayodhya and Banaras.  Prior to the release of the film,the  actor Sandeep Bhojak, Shashwat Pratik  and writer Shivanand Sinha had visited Hanuman Gadhi,  Saryu Ghat of Ayodhya and Ganga Ghat of Banaras.

Ramrajya has hit the theaters on 4th Nov 2022.Produced under the banner of Li Helios Films, this political drama is produced by Prabir Sinha and directed by Nitesh Rai.

Ramrajya is a political drama which revolves around enhancing and modifying the Social obstacles. The film works towards eliminating corruption, communal violence, health, education etc. It describes the ideal state of the society where people live together in peace and harmony without fear and aggression while following their own religion, beliefs and philosophy. It sets the example of an education system which should include history, mythology, Vedas, holy epics apart from physical, social and information technology. Not only will that, but the film Ramrajya also entertain the audience with humour, music, romance, action and thrill. Aman Preet Singh is the protagonist in the film. Shobhita Rana, Salman Shaikh, Govind Namdeo, Manoj Bakshi, Rajesh Sharma are in various roles. Story by Shivanand Sinha, screenplay and dialogue by Mohana Prasad, music and background score by Asif Chandwani, lyrics by Salim Begana & Shivanand Sinha, K M Sujith is the cinematographer, and Nitesh Rai is the Editor and Director.

The post Ramrajya’s team visited  Ayodhya and Banaras  prior to the release appeared first on City Lights. 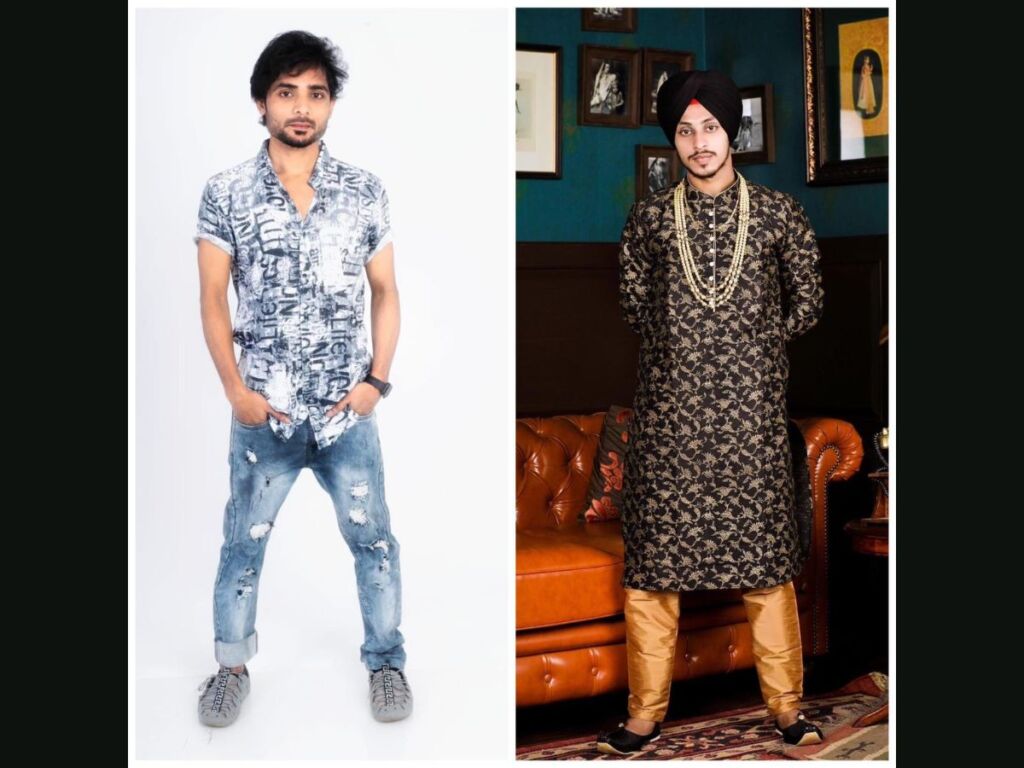 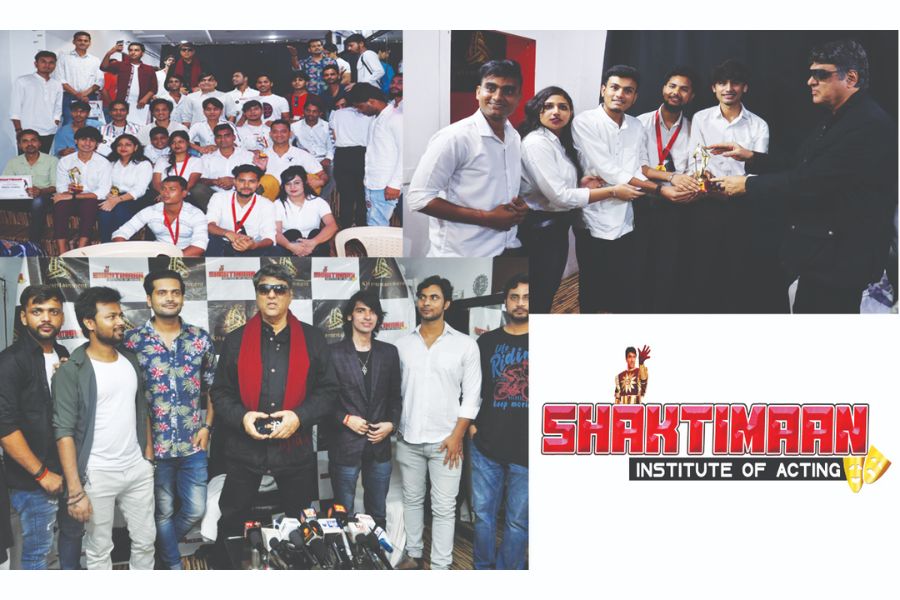 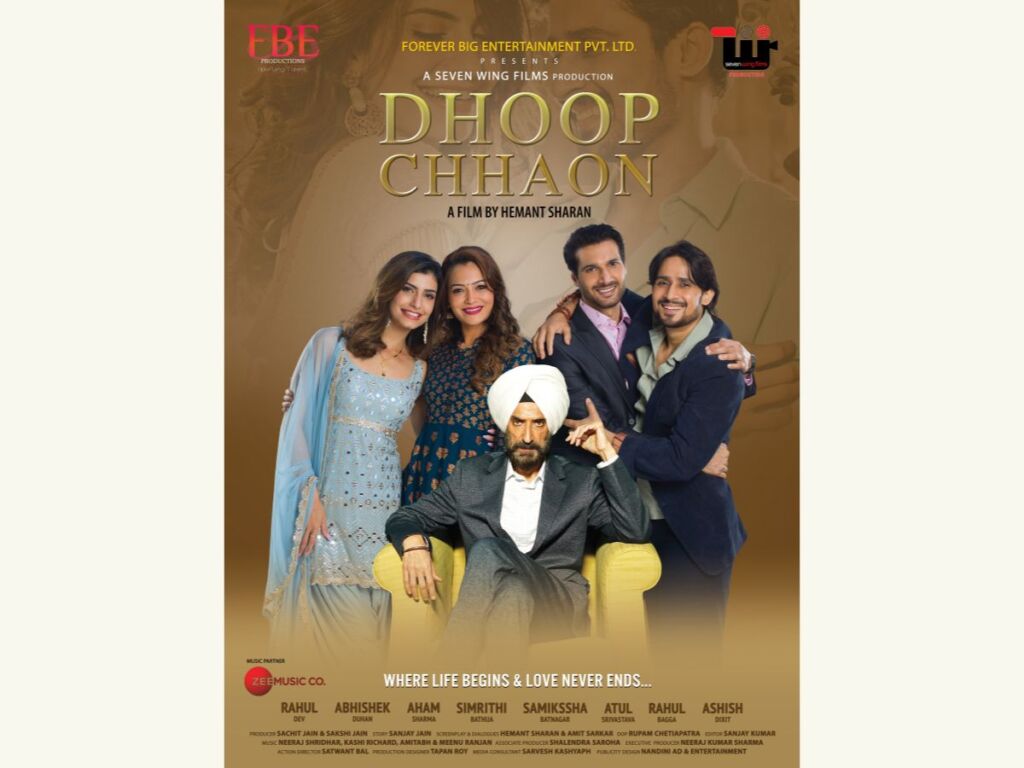