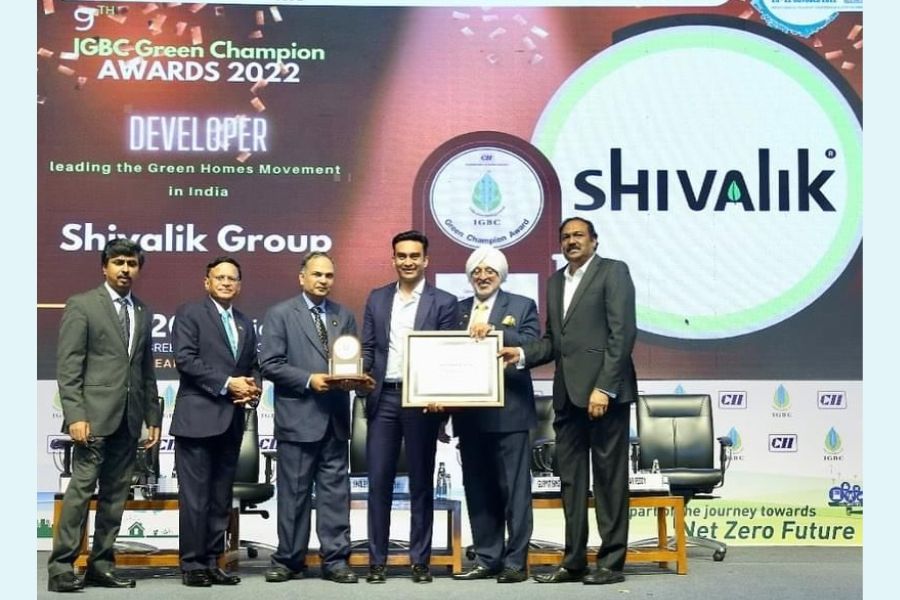 Shivalik Group was awarded the 9th IGBC Green Champion Award in the category “Leading the green homes movement in India” at the International Convention Centre in Hyderabad recently.

“We are truly humbled by this award which is a testimony and recognition of our steadfast commitment to green buildings. The award will inspire us to enhance our focus on sustainability and implementing the best global practices in the development of green buildings. We are happy to be a part of the distinguished community that is spearheading the green and net-zero building movement in the country,” said Taral Shah, Managing Director of Shivalik Group after receiving the reputed award.

The annual Green Champion Award is the most prestigious honour bestowed by IGBC (Indian Green Building Council), which is a part of The Confederation of Indian Industry (CII), to recognise and honour organisations that have embraced sustainable goals and have the potential to inspire others, thereby advancing the Green Building Movement in India.

At present, more than 2,000 green construction projects are going on across the country, while others are already in the operational stage. India is ranked among the top 3 countries globally with a green footprint of 9.75 billion sq ft.

Shivalik Group is one of the most trusted and recognised real estate companies in India. The company is executing several commercial and residential projects in and around Ahmedabad. It is also building residential towers in GIFT City in Gandhinagar and the Adani Shantigram Township. 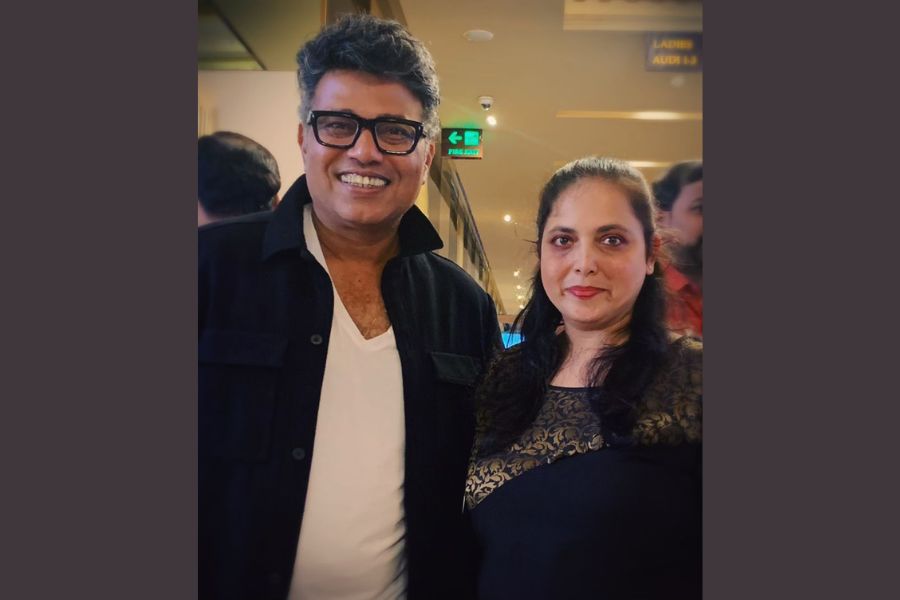