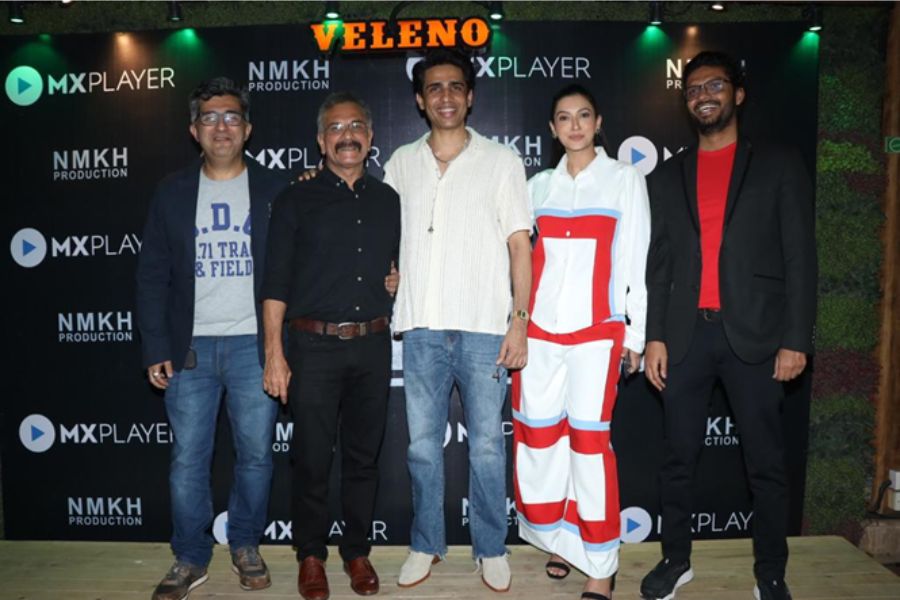 November 21: With the presence of actors like Gulshan Devaiah, Gauahar Khan and Pavan Malhotra, the show is bound to soar. MX Player’s Shiksha Mandal proves that a solid story and a great ensemble can take your content to bigger heights. The series that is inspired by true events explores one of the biggest educational scams in the country. Telling the story of medical aspirants entangled in a web of corruption and crime attracted great viewership. That itself was the cue to celebrate for the team. Producer Piyush Dinesh Gupta hosted a massive success party for the cast. The do was attended by Gulshan, Gauahar, Pavan amongst others. Besides being a celebration of the show’ mammoth success, the festivities also brought forth the fact that Gupta’s production company – Naam Mein Kya Rakha Hai, is known for intriguing stories. With Shiksha Mandal having put them on the map, Gupta is emboldened to chase more out of the box narratives, rather fearlessly. Piyush Dinesh Gupta says, “I am incredibly proud of the team who put together a delectable show. It fared exceedingly well and we want to do better content, more content from here on. While I am going to remain tight-lipped on the subsequent seasons of Shiksha Mandal, I want our audiences to know they can expect many more relatable, compelling, and Indian stories from us in the days to come! I want to empower writers, creators and filmmakers to be unfazed in putting their voices out in the world and I would like to thank MX Players’s Gautam Talwar and Abhishek Vakil for having faith in us and in the story.

I would also like to thank the pillar of my life my parents and my wife for all the support.

The post With MX Player’s Shiksha Mandal turning out to be a big hit, the producers hosted a big success bash; say that they are emboldened to tell stories more fearlessly appeared first on City Lights. 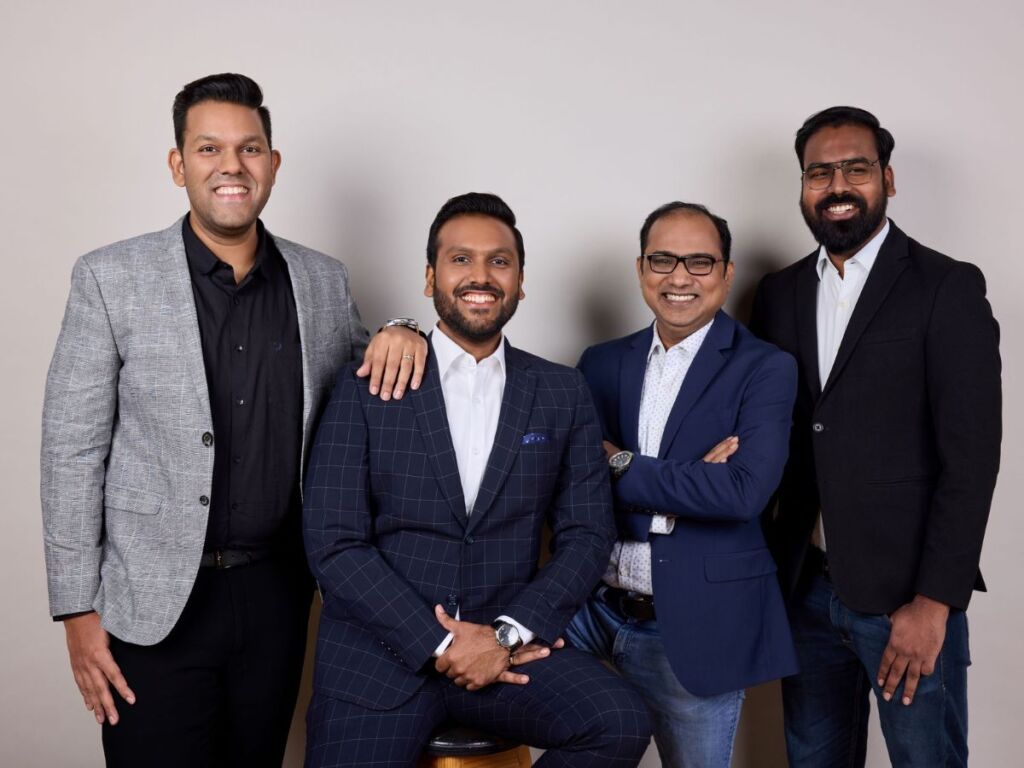 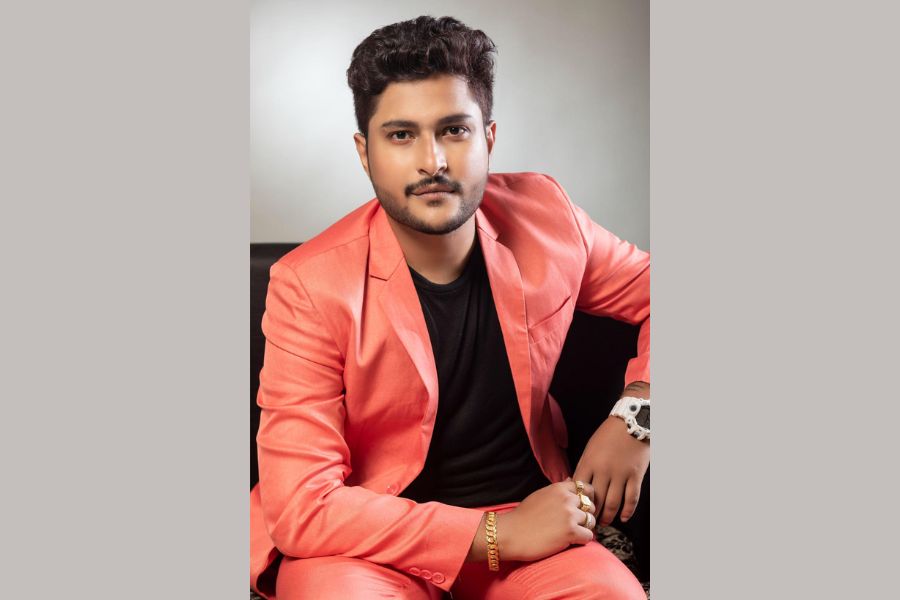 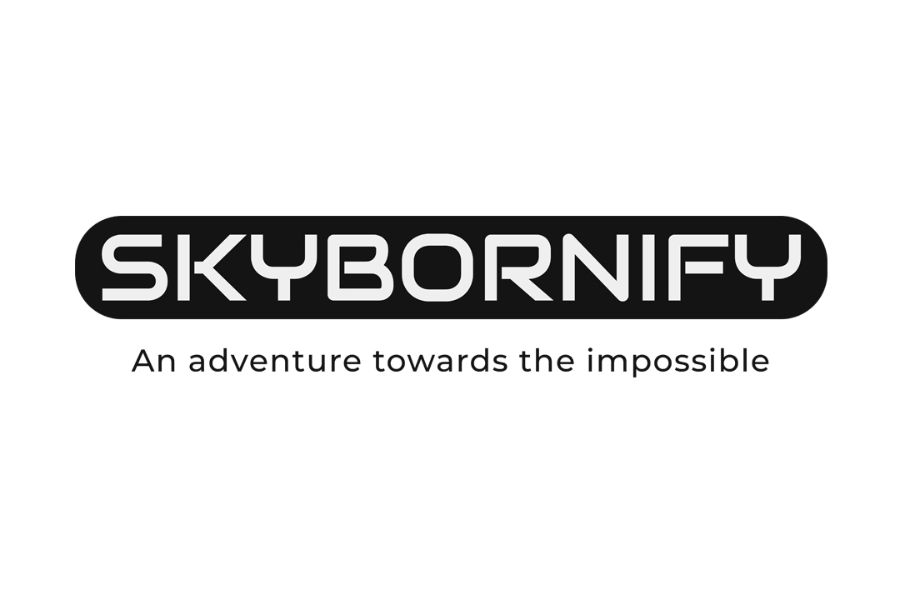