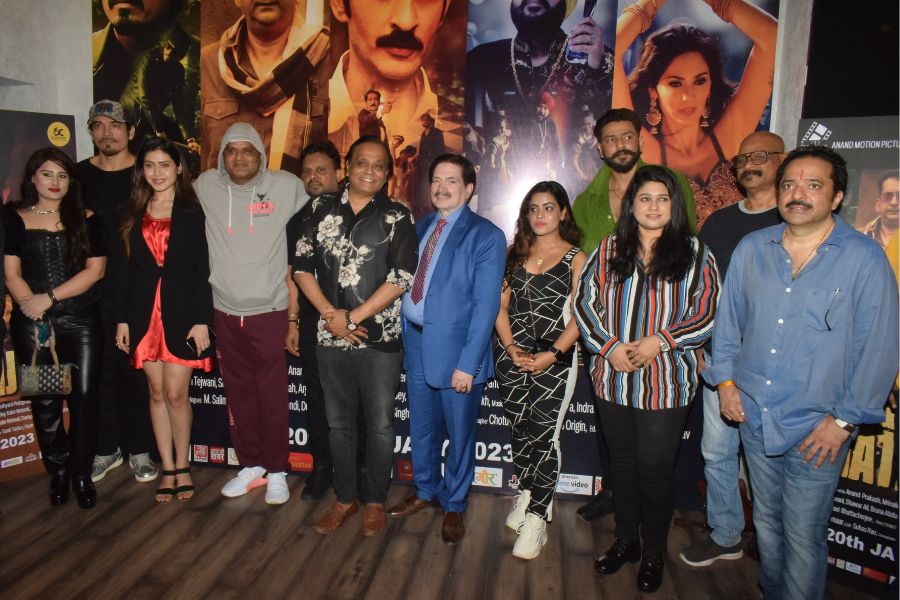 In the trailer of the film, we see how Hiten Tejwani describes himself as the husband of a woman  and the woman refuses to accept him  by calling him a cheater, Now the woman has to prove that Hiten is not her husband and It’s going to be tough for her. You can watch the interesting and explosive trailer on YouTube. On the occasion of the trailer launch, director Dushyant Pratap Singh said that “This is a modern edge thrilling and suspenseful film. The film will keep the audience glued to the seat from the first scene till the end. Along with Hiten Tejwani, all the other actors of the film have performed very well.” Also the music of the film is very good, we are a very good gift for cinema lovers in the coming new year.

Producer Anand Prakash said that “We started shooting this film in very challenging conditions in the first Covid lockdown. Now the film is ready for the audience. This film will be liked by the audience of big metros as well as small cities and towns. After a long time in Bollywood, you will get to watch a shocking suspense film.

Zindagi Shatranj Hai is produced by Anand Prakash, Mrinalini Singh, Faheem Qureshi and directed by Dushyant Pratap Singh under the banner of Anand Motion Pictures. The film stars Hiten Tejwani, Bruna Abdullah, Shahwar Ali, Pankaj Berry and Hemant Pandey in lead roles. Also, singers Daler Mehndi and Arjuman Mughal will be seen in guest appearances. The film will be released in theaters across the country on 20 January 2023. 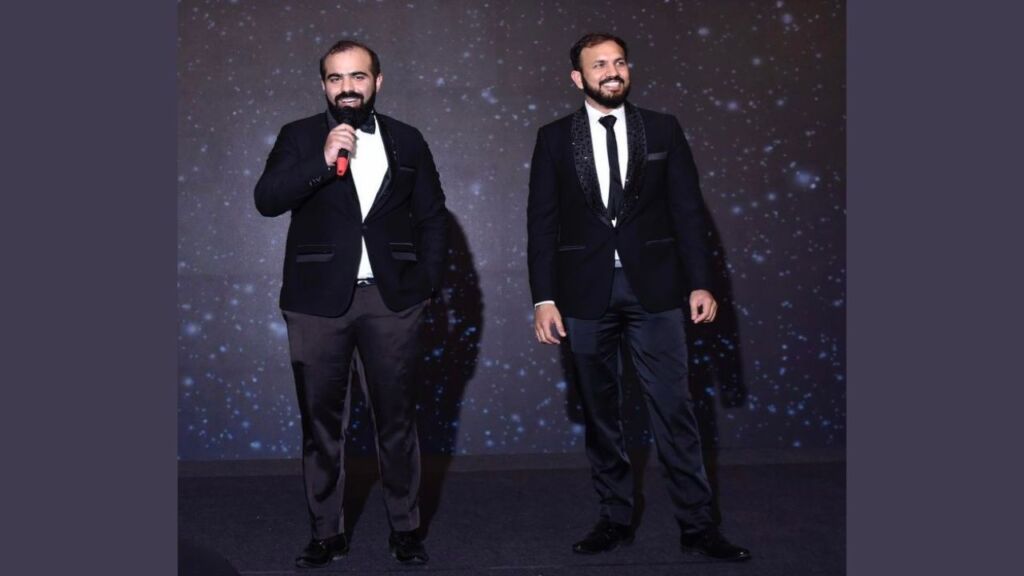 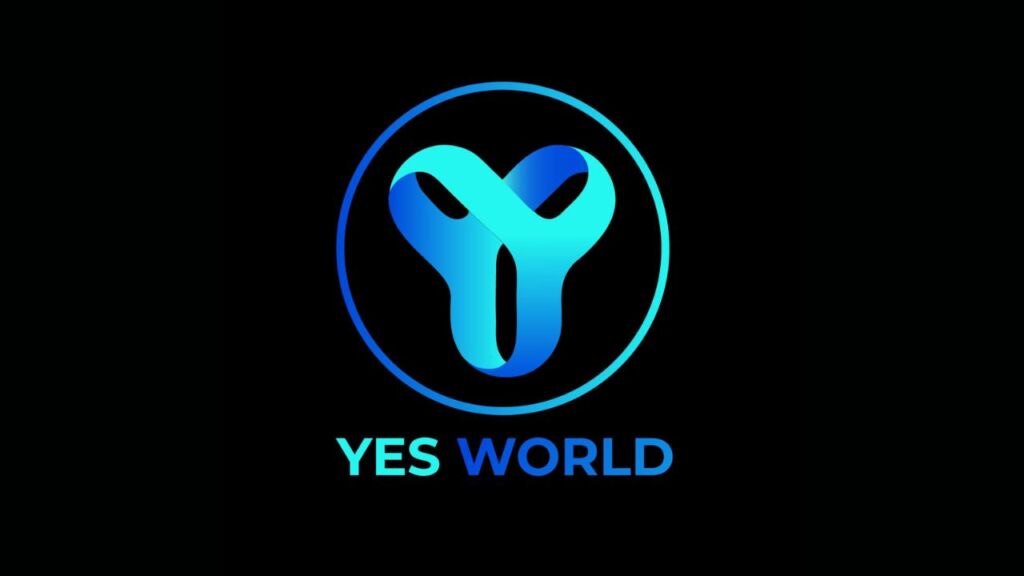 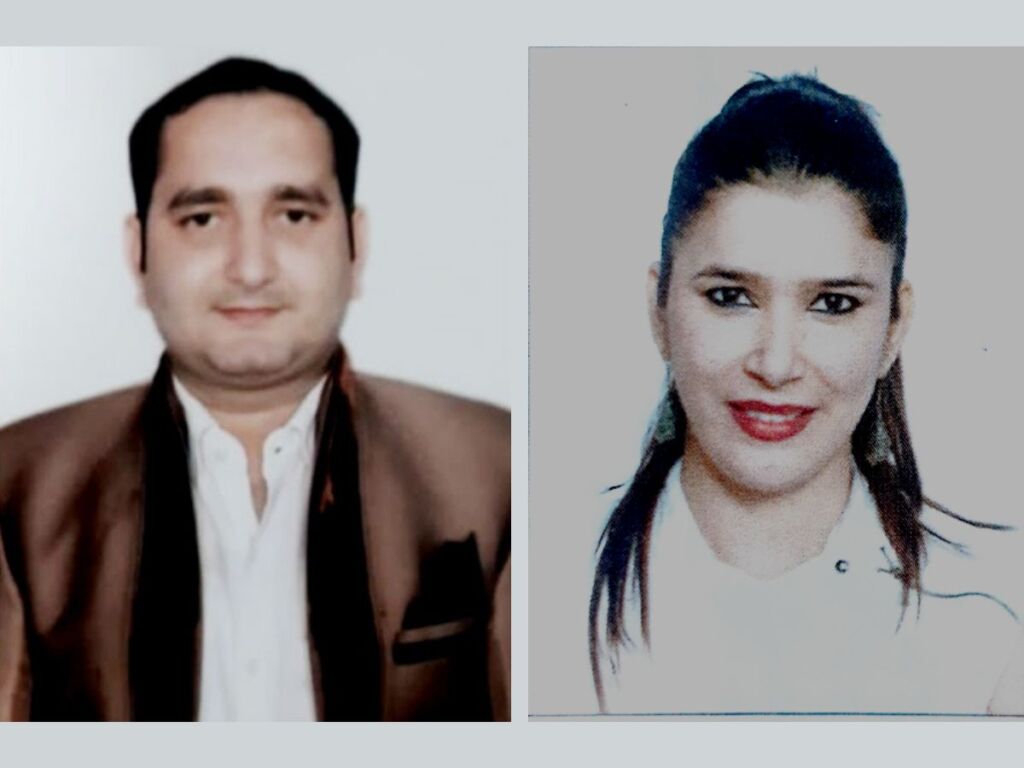