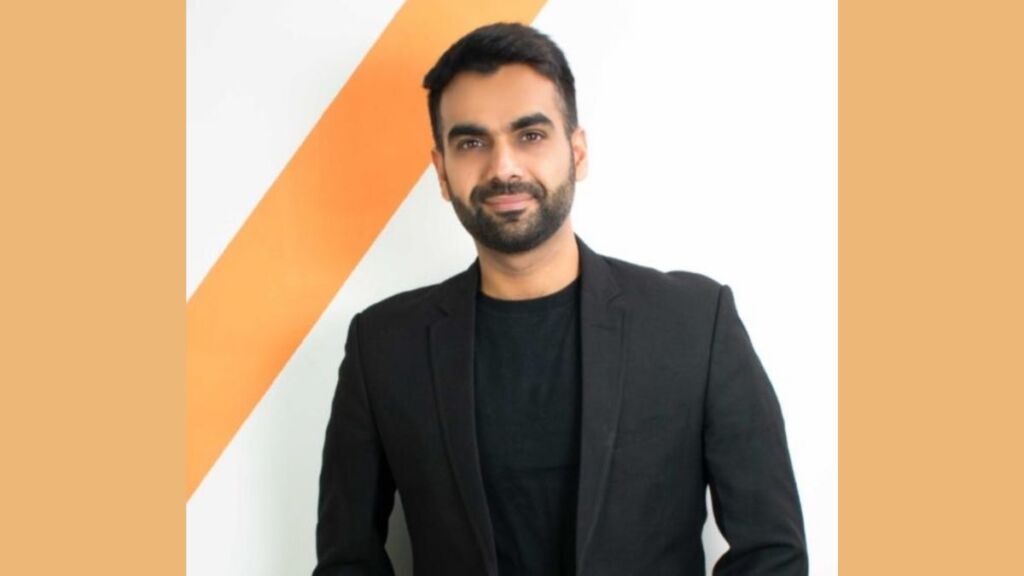 New Delhi (India), January 17: In a recent announcement, Aseem Ghavri, a Chandigarh-based entrepreneur, has taken the internet by storm with his new venture alongside ex-MD of BharatPe, Ashneer Grover, called  “The Third Unicorn.”

What has surprised many is the fact that Aseem Ghavri’s entrepreneurship journey began a decade ago, at the young age in 12th grade. With an investment of just INR 8,000, Ghavri started his first business, “HungryVille,” a unique food cart business in Chandigarh.

As a computer science student, Ghavri later decided to venture into the tech space. However, in an unusual move, he gave away all profits to his team of 10 employees who were from humble families, took an exit, and asked them to run the startup their way. Ghavri’s early start in life and his willingness to help others have shaped him into a strong and determined individual who believes in his abilities. His journey serves as an inspiration to many young entrepreneurs out there, who may believe that a large sum of money is required to build a startup. Ghavri’s story is a reminder that with a strong will and determination, success is possible, even with a small investment.

The post Aseem Ghavri partners with Ashneer Grover for building the next todu-fodu thing: The Third Unicorn appeared first on City Lights. 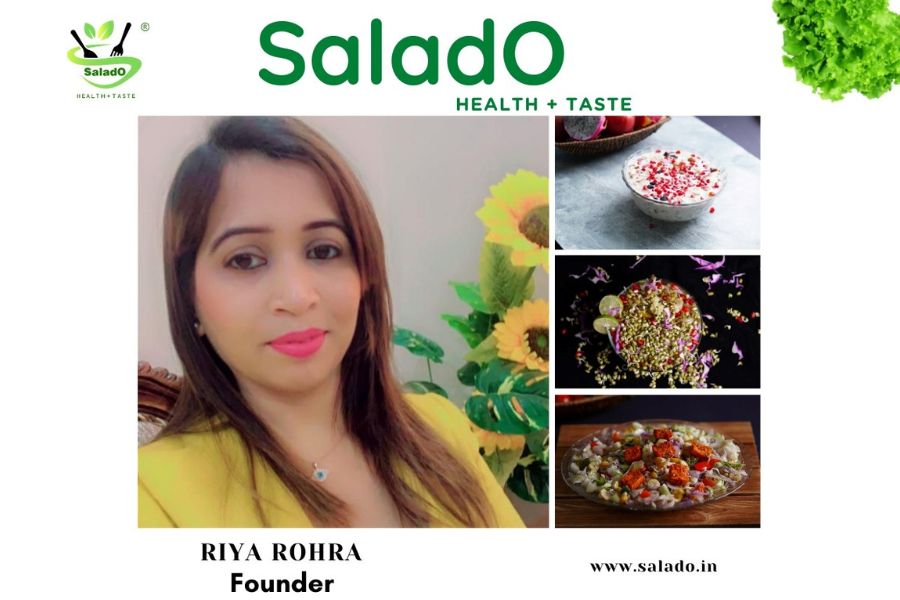 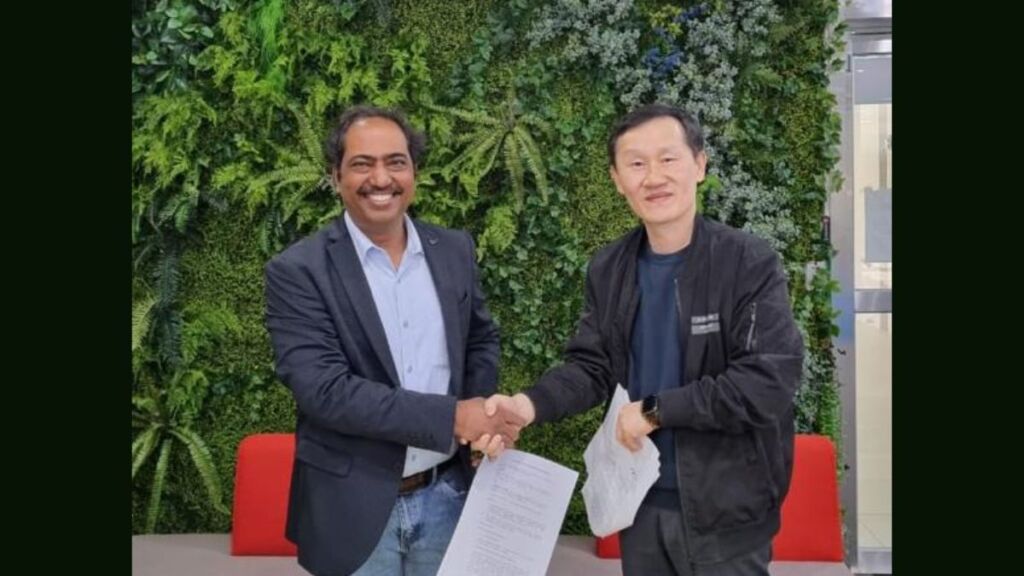 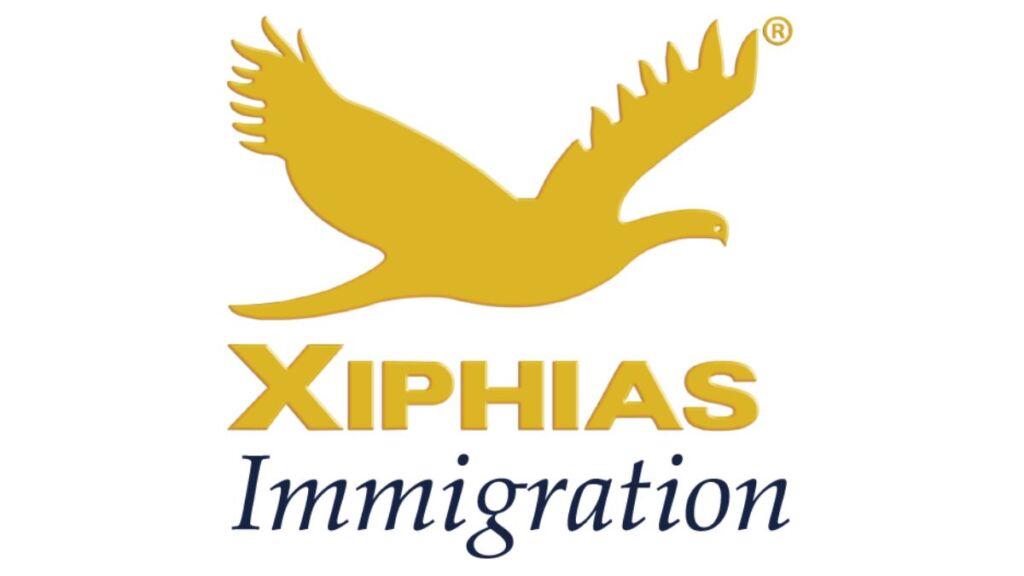