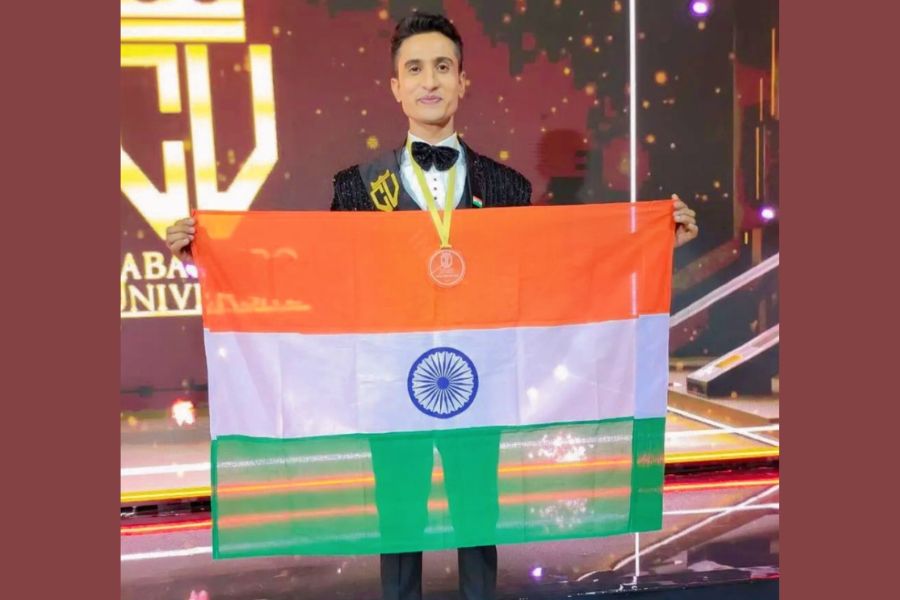 Ahmedabad boy Kramik is a model, choreographer, and entrepreneur.

Ahmedabad (Gujarat) [India], January 23: In a huge achievement that will make all Indians, especially Gujaratis and Amdavadis, proud, Kramik Yadav, the Mr. Rubaru India Universal winner 2022, has been crowned as the second runner-up at the Caballero Universal competition in Venezuela (Latin America), the most successful nation in the International pageant industry.

Kramik had already made history even before the competition began. He was the first Mr. Rubaru India Universal winner to visit Venezuela, which has been ruling the pageant world since the dawn of international pageantry. He was also the first Asian candidate to qualify for the competition and is now the first person in Asia to find a place in the top league at the competition.

A model, choreographer, and entrepreneur, Kramik was chosen to represent India at Caballero Universal after he emerged the winner at Rubaru Mr. India, the country’s oldest and most prestigious men’s pageant, on October 5.

“I am really happy with the second runner-up finish at the Caballero Universal competition. I could have done one better and even won the title but with participants from several countries, the competition is very tough. There is very little that separates the winner and the runner-ups. My performance has also boosted my confidence and I believe I will do better in future. I also take this opportunity to thank Rubara Mr. India and its head Pankaj Kharbanda for all their support and guidance. It was winning the Rubara Mr. India title and the preparations after that that I am where I am,” says Kramik. Kramik holds a degree in finance and accounting and is among the leading entrepreneurs in the Indian pageant world. Standing tall at six feet and one inch, he is a popular model and choreographer. He has expertise in all types of garba and Gujarati folk dance forms. He has choreographed several events and won multiple awards during Navratri.

About Rubaru Mr. India: Rubaru Mr. India is India’s oldest and most prestigious men’s pageant. The pageant was created in the year 2004 and is currently being led by Mumbai-based Pankaj Kharbanda. Rubaru Mr. India contributes more than 70% to India’s male pageant industry. It produces the maximum number of Mr. India titleholders and other award winners. 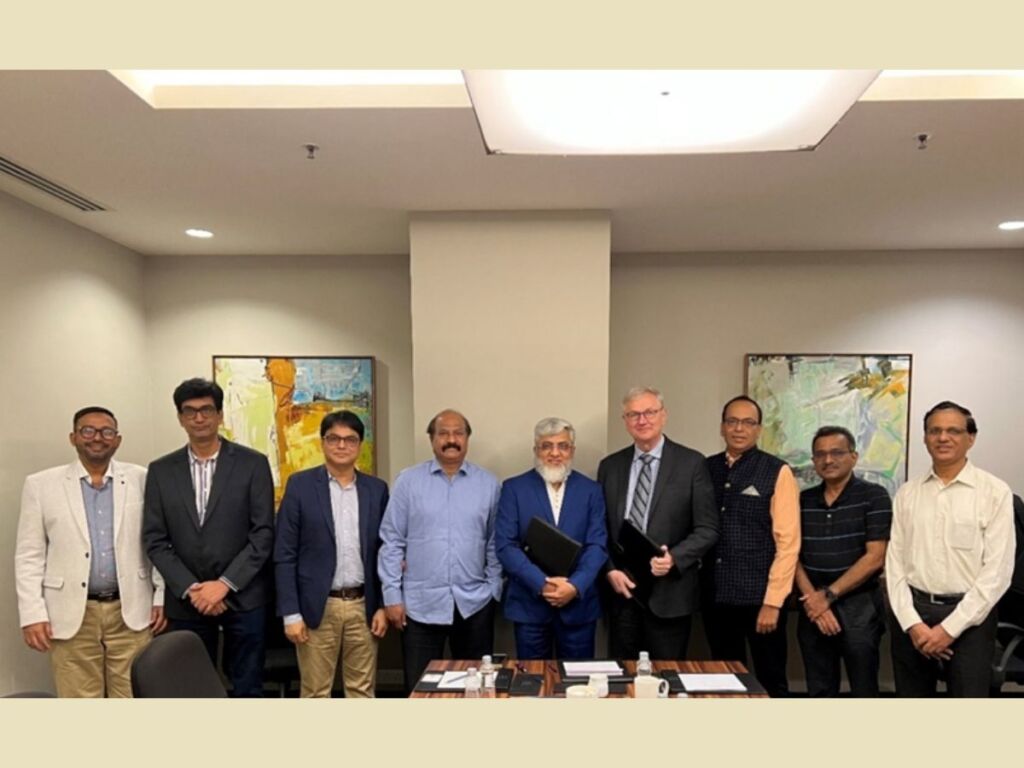 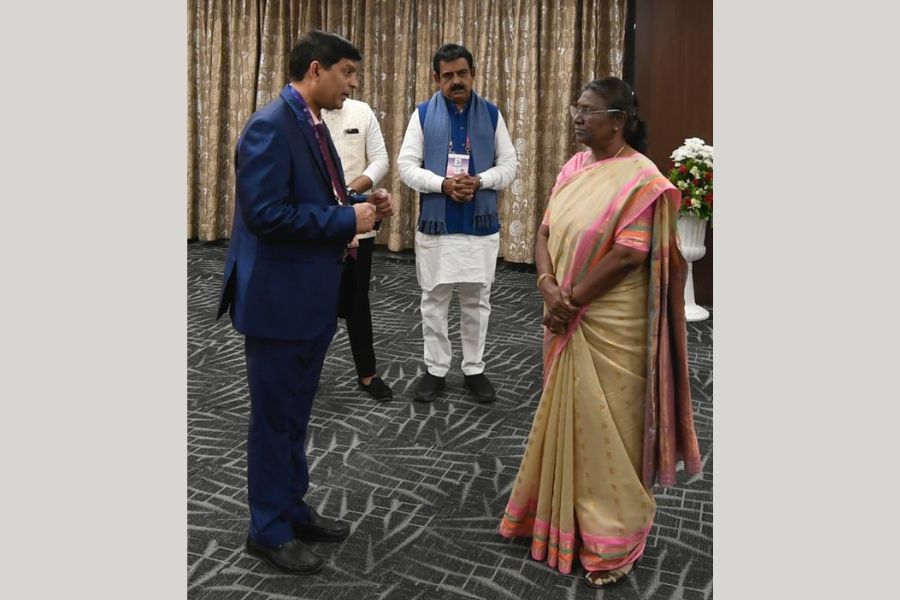