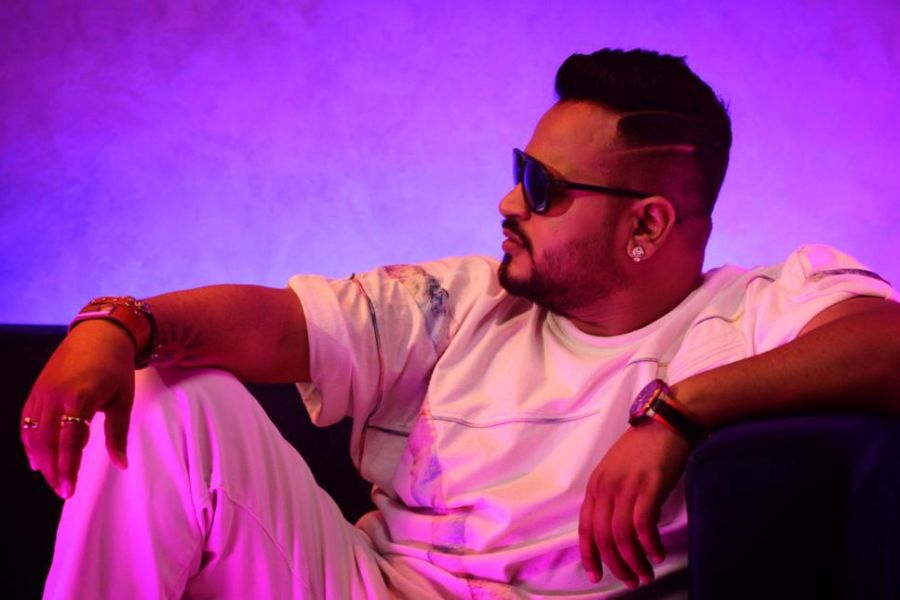 New Delhi (India), January 24: Shri Ram is worshiped in the form of God in the whole of India today, there is also a city where Shri Ram is worshiped as a king, where police salute is given twice a day, Orchha of Madhya Pradesh where The king himself is Lord Shri Ram. Emperor Madhukar Shah of Orchha and his wife Rani Kunwar Ganesh had built the temple of Ram Raja and accepted Ram as the king of Orchha. Director Rishiking is going to make period drama film Rama Rajyam on this historical event. Producer says on this subject, “The story of King Ram of Orchha is huge in itself and people have faith in it, but even today people are not aware of this story, that’s why we have decided to make this film. Our story is written by IAS Officer Shri P Narhari Sir, whose screenplay and direction is being done by Rishiking, who is also giving the music of the film and produced by Mahagatha Movies, Bhavishya Movies and 24 Craft entertainments. The film will be released internationally. ”

Rishiking says “We had released the Jai Siya Ram lyrical video song of the film on Vivah Panchami, seeing the response, we want to start the shooting of the film soon because on Ram Navami, we will release the first full video song in Ayodhya. Will be taken and the first schedule will start from 9th February. 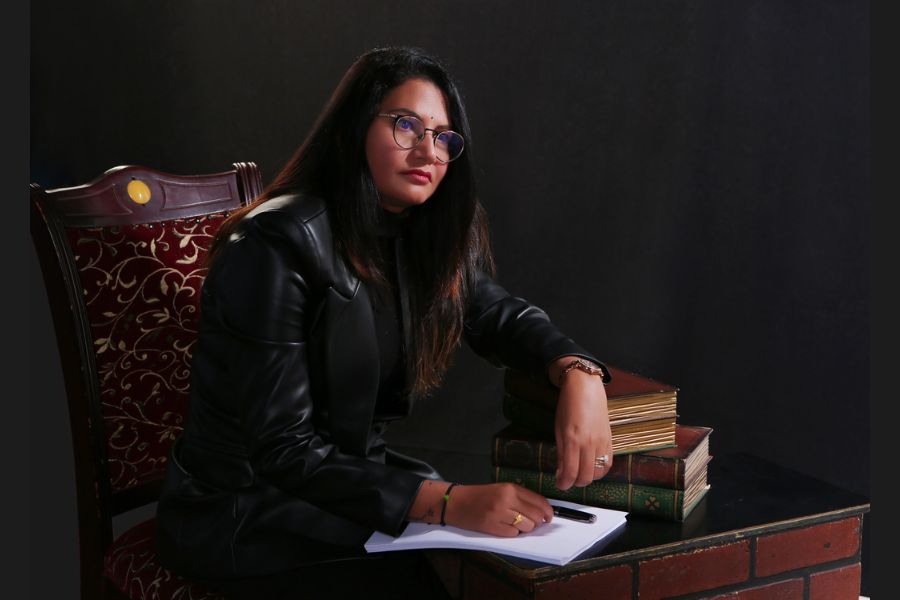 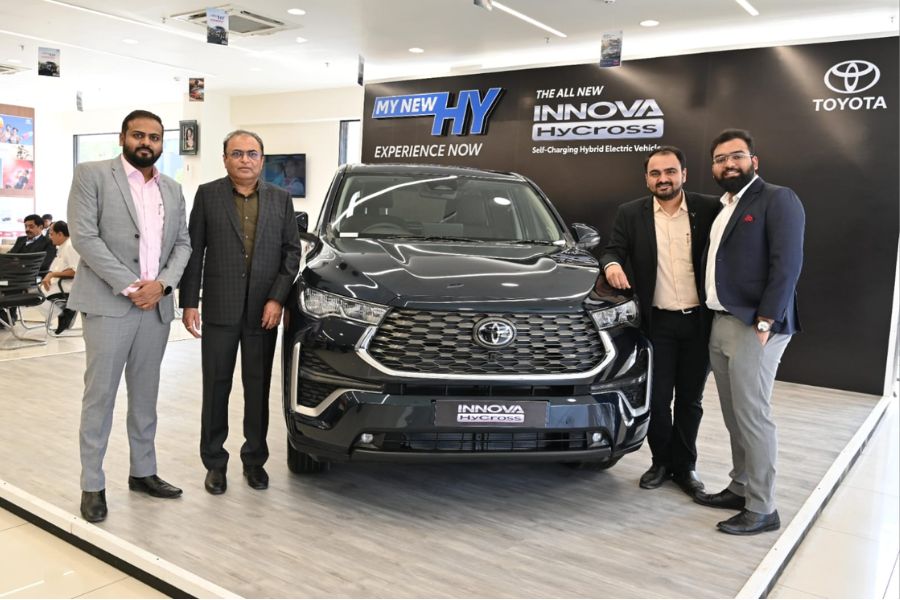